Six individuals were detained and drugs confiscated during a joint operation at Kampong Sungai Kebun recently. Another four suspects were detained for possessing restricted items.

A total of 35 houses and three shops were inspected during the October 2 operation. The inspection uncovered no labour offences under the Employment Order 2009.

The Labour Enforcement Division of the Labour Department organised the joint operation to raise public awareness through the issuance of the Employment Order 2009.

The joint operation was among the initiatives carried out under the Task Force Working Group led by the Royal Brunei Police Force (RBPF) to address criminal issues in Kampong Ayer.

The group of law enforcement agencies will be firm in enforcing the law with the objective of curbing, detecting and blocking activities that damage the moral, welfare and security of the country, a statement said yesterday.

The RBPF and other law enforcement agencies urged the public to always be cautious and cooperate by sharing information to prevent immoral activities from spreading. The Labour Department also reminded the public, especially employers, to monitor employee welfare matters in accordance with the requirements of the Employment Order 2009, including the preparation of employment contracts, the provision of regular rest days and the timely payment of wages.

Employers are advised not to misuse the Foreign Workers Licence and violate the Act under the Employment Order 2009. 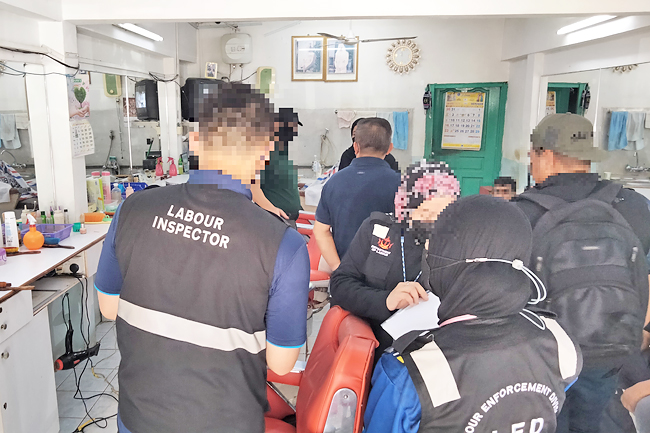 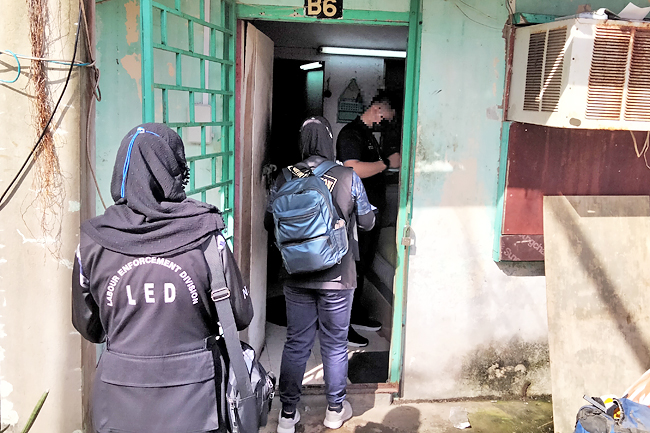 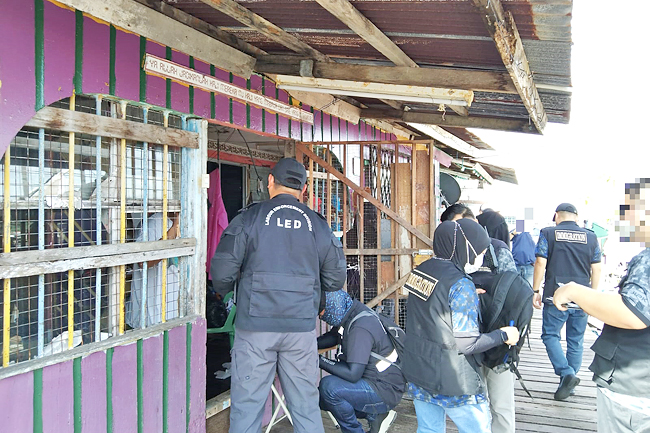