PARIS (AFP) – Thales, Qualcomm and Ericsson unveiled yesterday a plan to allow smartphones to communicate directly with satellites, a “space-based network” they hope will bring connectivity to the entire globe.

The three firms envisage launching hundreds of satellites with 5G capabilities to bring coverage to “extreme geographies or remote areas across seas”.

The plan would potentially cut out the base stations and antennas that current mobile networks need to send and receive data. But the idea is still in its early stages.

The firms said they had carried out “multiple studies and simulations” and would now explore possible uses of the technology.

“The result could effectively mean that a future 5G smartphone could use 5G connectivity anywhere on Earth,” they said in a statement.

Among the possible benefits would be greater security, which could be useful for national governments.

They also suggested space-based networks could be used as back-up during disasters or other large-scale blackouts affecting terrestrial networks. 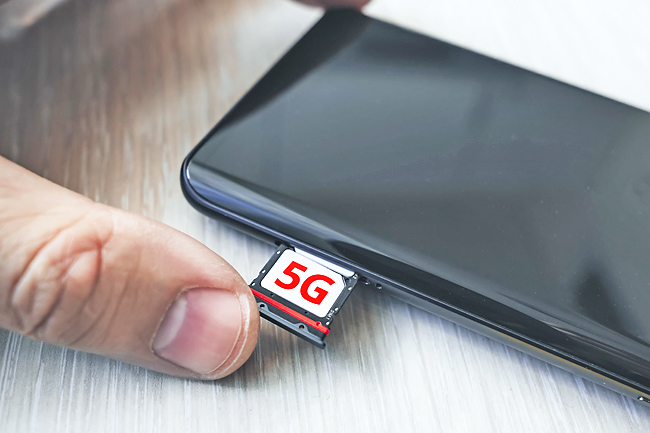