The ensuing investigation alerted the authorities “to the existence of a warehouse containing drugs on a farm” in the nearby province of Hama, a ministry statement said.

“The weight of the confiscated bags amounted to 2,103kg,” the statement said, adding that 10 arrests were made and several vehicles confiscated.

With a kilo of captagon estimated to amount to around 6,000 pills, the cumulated number of pills seized tops 14 million, the largest recorded haul by the Syrian government in years.

Several recent reports have accused senior members of President Bashar al-Assad’s government and security apparatus of being at the heart of the booming captagon trade. 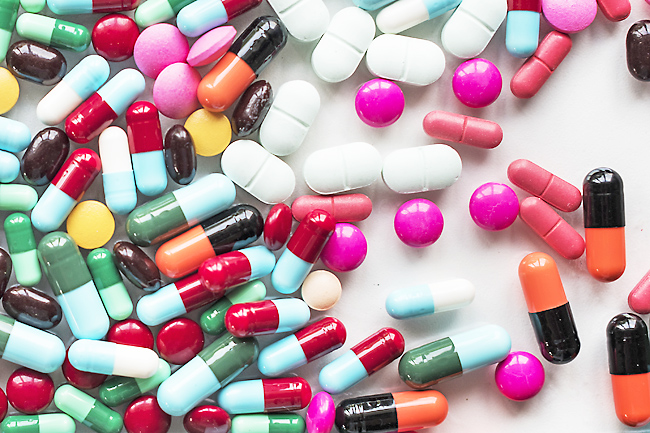