GENEVA (AP) – Switzerland’s federal criminal court yesterday convicted a Swiss-Italian woman of attempted murder and ties to the banned radical group Islamic State over the stabbing of two women in a department store.

She was handed a nine-year prison sentence.

The attacker, who is in her late 20s but was not identified by name, was also convicted by the court in the town of Bellinzona of “repeated illegal practice of prostitution”, the court said.

The verdict follows a four-day trial in late August and early September over the November 24, 2020, attack in the Manor chain department store in the southern Swiss city of Lugano. 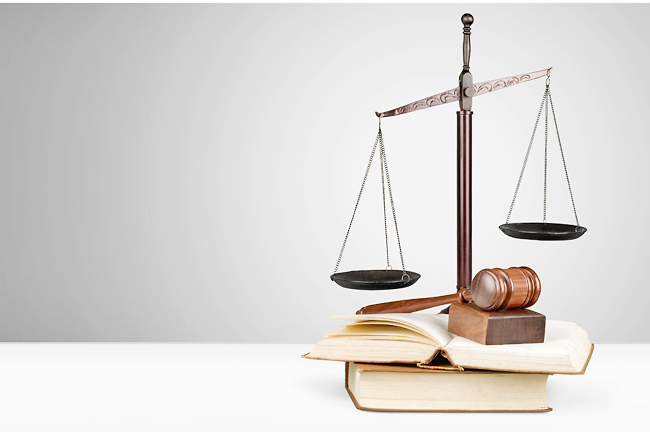