The Sultanate performed highly in regulation and ranked second globally with a score of 8.8 out of 10 in the Canadian conservative think tank Fraser Institute’s recent Economic Freedom Index report.

Under the regulations category, Brunei scored 8.8 and stood in fourth globally in labour market regulation and eighth place in business regulation (8.2).

Globally, the Sultanate ranked 59th out of 165 economies in the Index based on for 2020 data, the most recently available.

However, the Sultanate’s economic freedom ranking dropped seven places compared to the 2019 index, amid lower scores for freedom to trade internationally.

Compared to 2019, the Sultanate fared high in legal system and property rights, sound money, but maintained its score in size of government and in regulation. 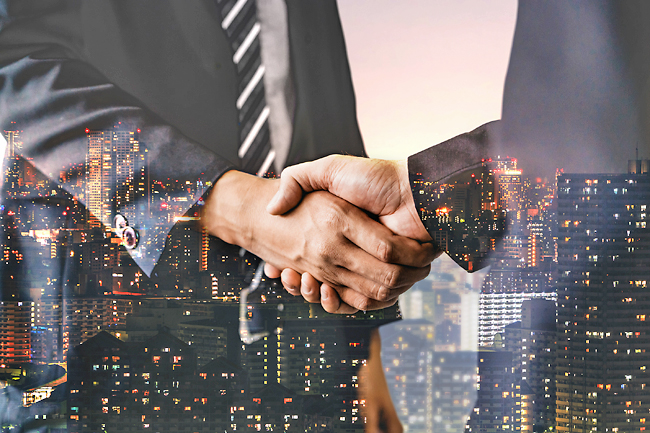 The report measures economic freedom – the ability of individuals to make their own economic decisions – by analysing the policies and institutions of 165 countries and territories. Indicators include regulation, freedom to trade internationally, size of government, property rights, government spending and taxation.

The pandemic had an effect, with 146 countries and territories experiencing a decline in economic freedom after governments worldwide imposed COVID restrictions in 2020 (again, the latest year of available data).

“While the report takes no position on whether public health measures were merited, there’s no question that government policies during the first year of the pandemic reduced economic freedom,” Fred McMahon, Dr Michael A Walker Research Chair in Economic Freedom at the Fraser Institute said.

“Hong Kong remains the most economically-free jurisdiction in the world, but this ranking is based on 2020 data,” McMahon said.

People living in countries with high levels of economic freedom enjoy greater prosperity, more political and civil liberties, and longer lives. For example, countries in the top quartile of economic freedom had an average per capita gross domestic product (GDP) of USD48,251 in 2020 compared to USD6,542 for bottom quartile countries.

And poverty rates are lower. In the top quartile, 2.02 per cent of the population experienced extreme poverty (USD1.90 a day) compared to 31.45 per cent in the lowest quartile.

Finally, life expectancy is 80.4 years in the top quartile of countries compared to 66.0 years in the bottom quartile. “Where people are free to pursue their own opportunities and make their own choices, they lead more prosperous, happier and healthier lives,” McMahon said.