CAIRO (AP) – At least 31 people were killed in tribal clashes that fired up again yesterday in a Sudanese southern province, authorities said, the latest bloodshed in a country in turmoil since an October military coup.

The fighting between the Hausa and Birta ethnic groups in the Blue Nile province grew out of the killing of a farmer earlier this week, according to a statement from the local government late Friday.

The clashes continued yesterday afternoon despite the deployment of more troops in the region, according to the Sudan’s Doctors Committee, which tracks violence across the country.

The local government deployed the military and paramilitary Rapid Support Forces (RSF) to bring stability to the region.

Authorities also imposed a nightly curfew and banned gatherings in the area where the clashes took place.

The clashes also left at least 39 people injured and damaged some 16 shops in the town of Roseires, the local government said.

The medical group said more injured were brought to hospitals yesterday, amid a shortage of emergency and life-saving medicine in the province.

It called authorities in the capital of Khartoum to help evacuate injured people for advanced treatment.

The violence came amid chaos in Sudan since the military’s took over in October, removing a transitional government that ruled the country since a popular uprising forced the overthrow of longtime autocrat Omar al-Bashir in April 2019. 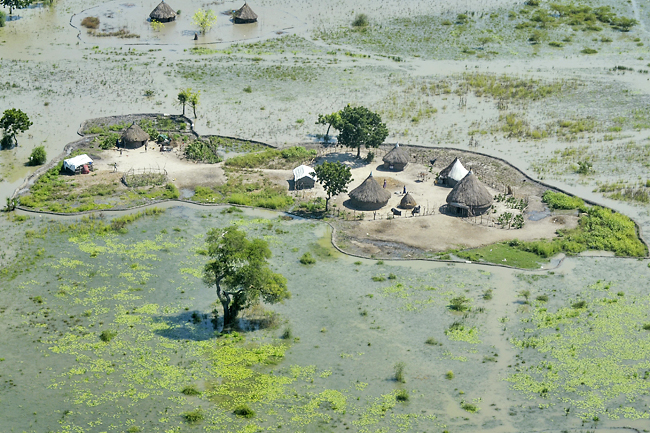