LABUAN (BERNAMA) – Several houses in five villages in Labuan were badly damaged after their roofs were blown away due to strong winds yesterday.

It also caused the ceiling of the multipurpose hall at Sungai Labu Mosque to collapse, but no casualties were reported.

Strong winds and thunderstorms since last night also uprooted dozens of large trees along the main road to several villages, while a number of houses in Kampong Lubok Temiang and Kampong Sungai Labu were damaged by falling trees.

“We have dispatched our team to cut and remove trees that hit houses and clear the fallen trees on the main road,” he said. 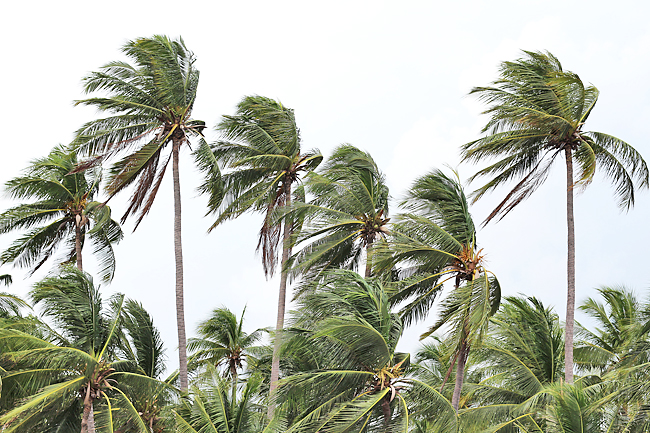