Secretary General of the ASEAN-Korea Centre (AKC) Kim Hae-yong in an exclusive written interview with the Borneo Bulletin has highlighted the strong bilateral ties between South Korea and ASEAN including Brunei Darussalam, while also speaking on the role of the AKC in promoting economic and socio-cultural cooperation between ASEAN and South Korea.

As the secretary general shared, since the establishment of the Sectoral Dialogue Partnership between ASEAN and South Korea in 1989, “the two regions have been continually expanding the scope of cooperation, and have increasingly become indispensable partners in all areas including trade, investment, culture and tourism, and people-to-people exchanges”.

He noted that ASEAN has become South Korea’s second largest trading partner. Trade volume has increased steadily and significantly from USD38 billion in 2000 to USD177 billion in 2021.

Additionally, ASEAN is South Korea’s third largest destination for foreign direct investment with a total investment value of USD8.9 billion in 2021. In terms of people-to-people exchanges, ASEAN was the most popular travel destination for Korean tourists in 2019 before COVID-19.

With Brunei in particular, the secretary general said that South Korea’s amount of trade reached USD168 million in 2021, and the accumulated number of South Korean enterprises in Brunei increased to 37 in the same year. 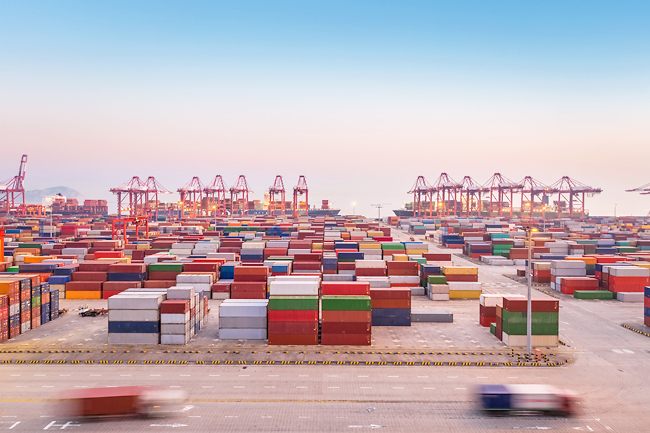 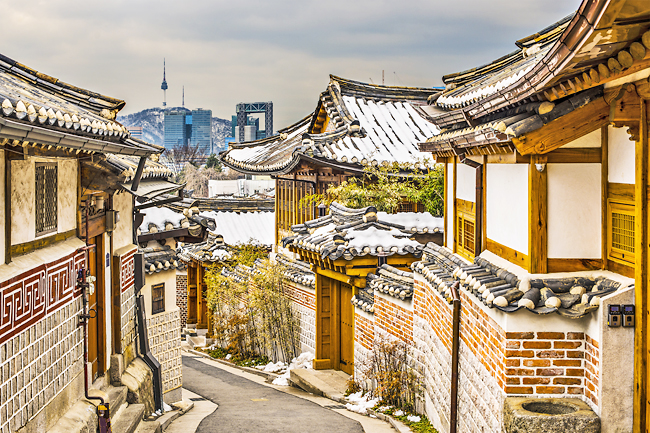 As of 2021, he added “data showed that there are 20 Bruneian students who are studying in South Korea, and 17 South Korean students in Brunei.”

The Sultanate, he pointed out “as one of the 10 ASEAN member states, indeed hold an important role in building a more sustainable relationship between ASEAN and South Korea”.

“While the amount of exchanges between South Korea and Brunei is currently relatively small compared to that of other ASEAN member states, the centre believes that there will be more opportunities to further boost ties and foster mutual exchanges between South Korea and Brunei. In particular, existing institutional frameworks such as the ASEAN-Korea Free Trade Agreement (AKFTA) and the Regional Comprehensive Economic Partnership (RCEP) provides a good platform to deepen trade and economic relations with one another.

“In terms of tourism, Brunei is one of the ASEAN countries that are relatively unknown among South Koreans as a travel destination. However, through greater cooperation in tourism promotion and capacity building, in particular with the recommencing of direct flights between South Korea and Brunei, we hope that more South Koreans will be interested in learning about the unique cultures of Brunei and visiting the country,” he said.

Kim Hae-yong, who is the fifth secretary general of the AKC, recalled the centre’s history and background.

He shared that the AKC was established in 2009 and “has been playing a pivotal role in promoting economic and socio-cultural cooperation between ASEAN and South Korea as an intergovernmental organisation between 10 ASEAN member states and South Korea”.

“The centre’s mission is to build a lasting and genuine partnership between the two regions by carrying out activities to promote investment and trade, expand culture, tourism, and people-to people exchanges, and increase mutual understanding and awareness,” he said.

The AKC has been implementing its flagship programmes such as ‘ASEAN Week’ to showcase unique ASEAN culture to the South Korean public, ‘ASEAN Connectivity Forum’ to support ASEAN connectivity initiatives and connect ASEAN and South Korean businesses in the connectivity sector, and the ‘ASEAN-Korea Tourism Capacity Building Workshop’ to share South Korea’s best practices in tourism field with ASEAN countries.

It was also mentioned that the AKC recently held the first ‘ASEAN-Korea Forum’ which invited scholars, policymakers and the youth from ASEAN and South Korea to discuss ways for a sustainable partnership between the two regions.

The secretary general added that the centre will continue to contribute to strengthening the ASEAN-South Korea relations by actively designing and carrying out meaningful projects in diverse areas.

With regards to the ASEAN-Korea Tourism Capacity Building Workshop that took place on November 29 at Radisson hotel, he shared that the workshop has been implemented since 2009 to improve the competitiveness of the tourism sector of ASEAN member states.

“It aims to help ASEAN tourism professionals strengthen their capabilities and deepen their understanding of Korean tourists, the tourism market, as well as trends in tourism. Key features of the Workshop include tailor-made sessions under specific themes chosen by ASEAN member states, discussions, and networking opportunities between tourism professionals,” he said.

He shared that this year, Brunei’s Ministry of Primary Resources and Tourism proposed the theme, ‘Rethinking tourism by adopting digital strategies and digital solutions in the tourism industry’. The centre invited South Korean experts to share innovative cases of technology-based tourism services and introduce their ideas on digital marketing strategies in order to rethink and rebuild Brunei’s tourism industry.

The workshop aimed to better manage digital marketing and business operations in tourism, and enhance understanding on the latest market insights as well as outbound tourism patterns of South Korean tourists. In addition, South Korean speakers shared information, experience, and know-how on utilisation of digital technologies for sustainable tourism activities in Brunei. By doing so, the workshop is expected to provide practical knowledge on digital marketing and creative solutions for business operations to attract more South Korean tourists to Brunei.

The AKC closely consults with each ASEAN member state to set the date, format (hybrid, offline, online), and details of the programmes. Apart from this workshop, the centre will continue to implement programmes in Brunei, said the secretary general.

Before concluding, the secretary general said, “I am very pleased to hold this meaningful tourism capacity building programme in Brunei Darussalam today, and delighted to share South Korea’s experience with the people of Brunei and ASEAN. I believe ASEAN-South Korea relations is not just limited to being trade partners, but rather true friends who learn from each other in every field.”

He also mentioned that that the close ties between ASEAN and South Korea are attributed to the governments’ efforts to building institutional frameworks, including the bilateral Free Trade Agreements (FTAs) with individual ASEAN countries, ASEAN-South Korea FTA, and RCEP, however, the private sector should not be overlooked for its active roles in building a robust relationship between ASEAN and South Korea.

“I look forward to witnessing continuous developments in ASEAN-South Korea relations in the future. For that journey, the centre will not spare any effort in supporting the key players of the two regions, namely the private sectors, the scholars, the youth and the public to strengthen the true friendship we have today.”