There is a certain allure when it comes to miniature dioramas.

Scaled down, detailed replicas of various objects, buildings and landscapes can create elaborate scenes that tell many stories in a tiny space.

“The first diorama that I made was my father’s house because that place holds a lot of memories for me,” said Emran bin Haji Yahya, who is a miniature diorama hobbyist.

Making the diorama was “as an opportunity to cherish those memories”, of home, he said.

Since starting four years ago, Emran has created around 100 dioramas, from small pieces to large recreations of notable areas.

“At first, I made dioramas willy-nilly,” he said. But as competitions for dioramas appear, he became motivated. Some first and second place finishes convinced him to continue making even more dioramas.

Creating a miniature diorama takes a careful hand and a lot of patience. For Emran, this meant a wildly varying time frame to complete each set. 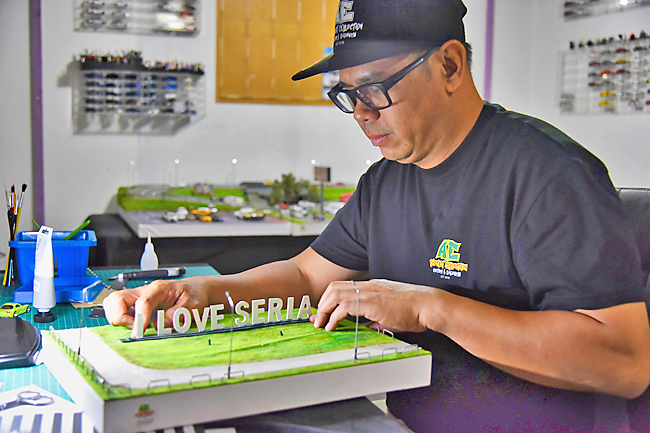 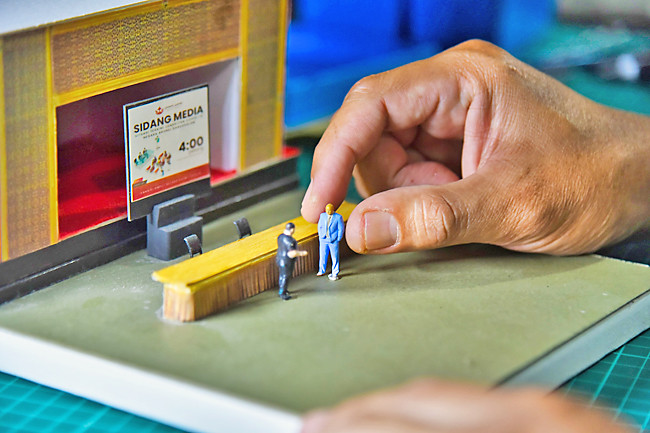 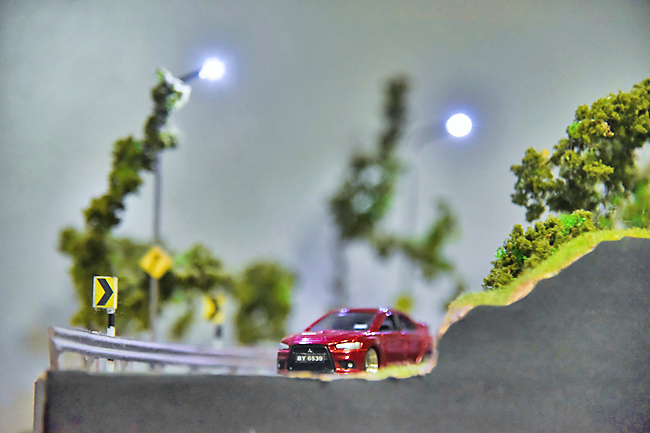 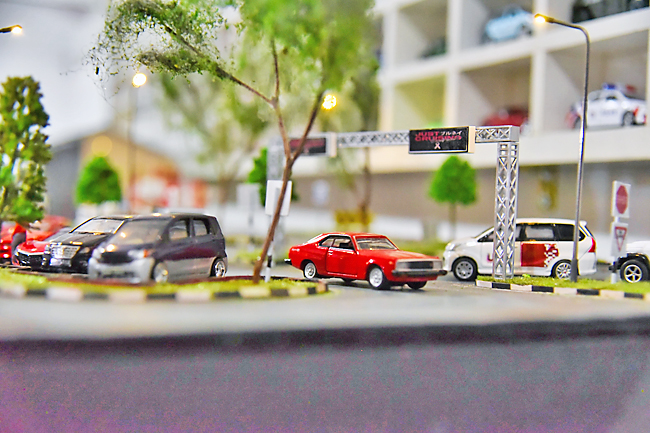 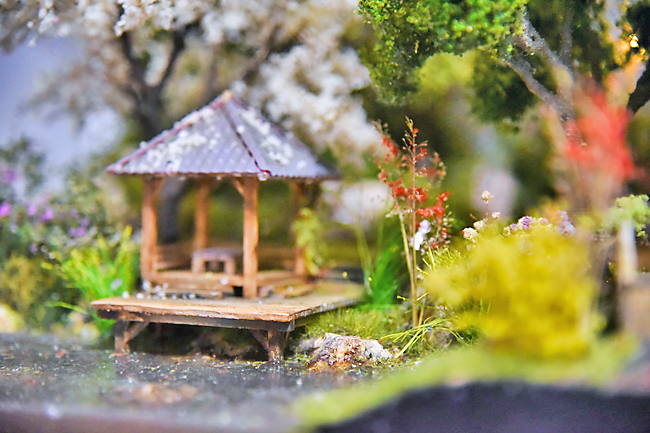 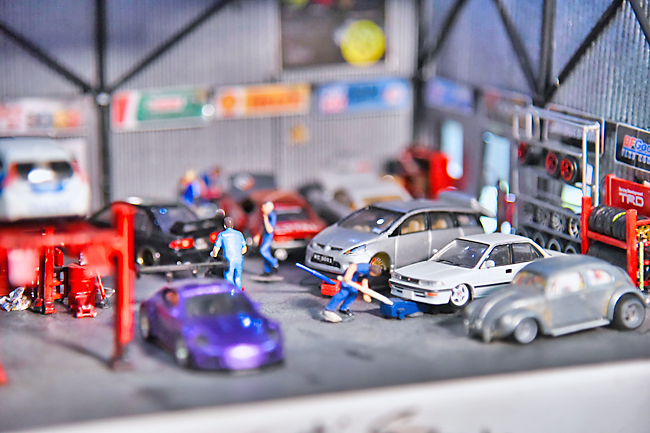 “For me, making a diorama can take almost a year. I can probably make one in a week,” he said.Sometimes it takes longer because miniatures for the dioramas need to be ordered from abroad. “It depends on one’s ideas,” he added.

“The dioramas that I made are dependent on the things that I see in everyday life. So for example, a store that I frequented since I was a child is memorable to me. That serves as an inspiration for a diorama, down to the tables and chairs.”

Having made hundreds of dioramas along with the many miniatures within them, Emran noted that there it requires lots of learning, particularly from friends who had previously made their miniatures or through YouTube videos.

He recently started making use of 3D printers, which has greatly increased the number of miniatures he can make. However, “it also comes with a steep learning curve”, he said, in terms of making and acquiring the 3D model files needed to print them.

Emran said for each of his dioramas, he enjoys including a few easter eggs. This serves as motivation for viewers to seek stories and details hidden within the scene.

“It was quite a famous cat in the past. It was a pet well received and known by all. So in any of my dioramas, it will be there,” he said.

For aspiring hobbyists looking to dive into the art, Emran has some words of advice. “One, we must be patient. Two is finding time, because if we rush through making it, it won’t be successful. Third, we must be willing to ask around experts,” he said, adding that “everyone is willing to cooperate.

“The most important is to not give up, as each successful piece brings joy to ourselves as well as those who appreciate the craft.”