Star power is back at Cannes

CANNES, FRANCE (AP) – Star power has been out in force at the 75th Cannes Film Festival.

After a 2021 edition muted by the pandemic, this year’s French Riviera spectacular has again seen throngs of onlookers screaming out “Tom!” “Julia!” and “Viola!”

The wattage on display on Cannes has been brighter this year thanks the presence of stars like Tom Cruise, Julia Roberts, Viola Davis, Anne Hathaway, Idris Elba and others who have made their way down the festival’s famed red carpet.

But as the first half of the French Riviera spectacular has shown, stardom in Cannes is a global concept that stretches around the world. Just as much as cameras have focused on Hollywood stars, they’ve been trained on the likes of India’s Aishwarya Rai and South Korea’s Lee Jung-jae. 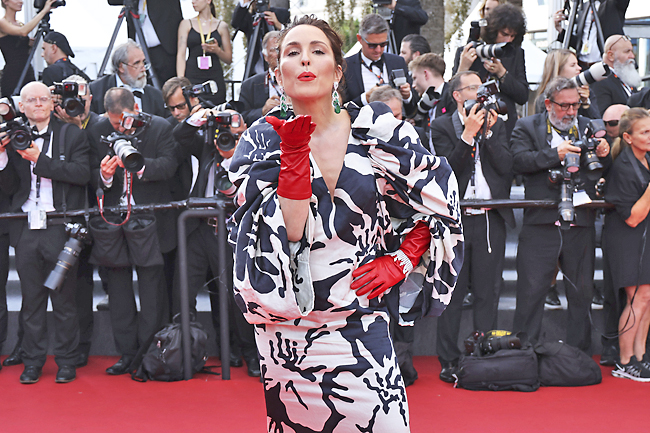 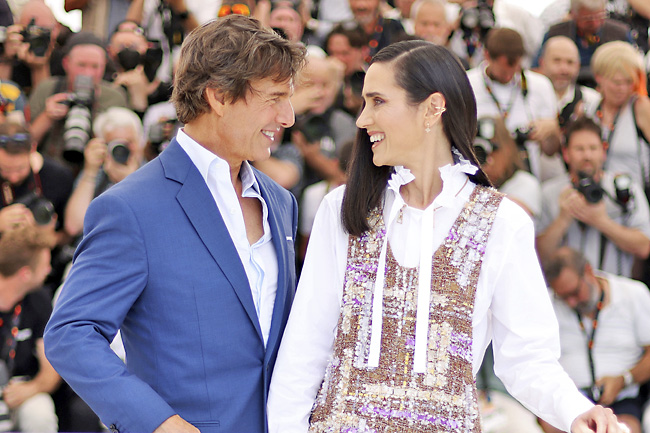 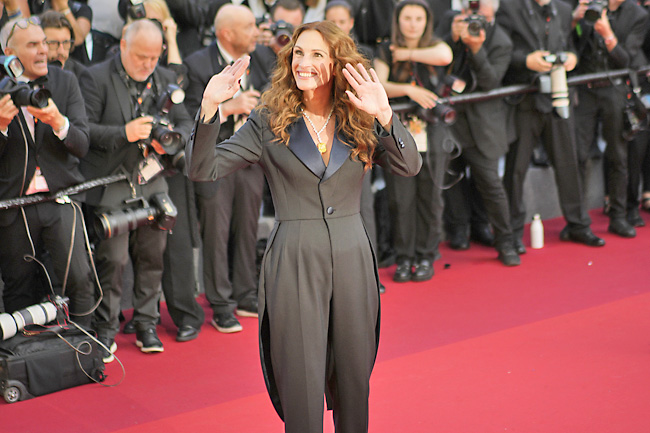 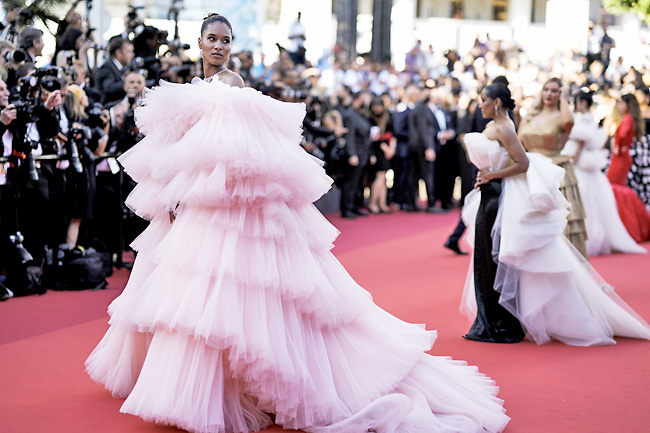 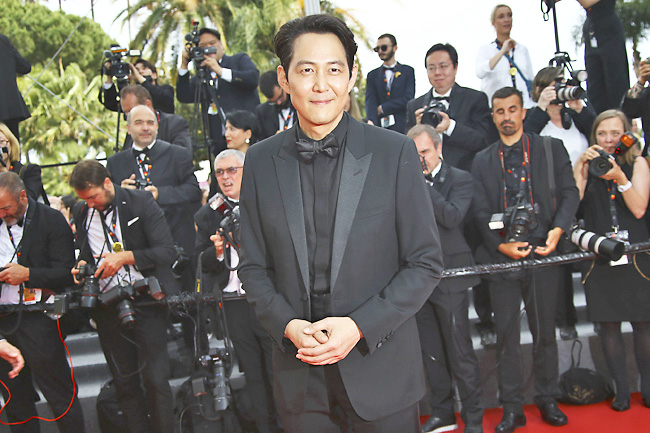 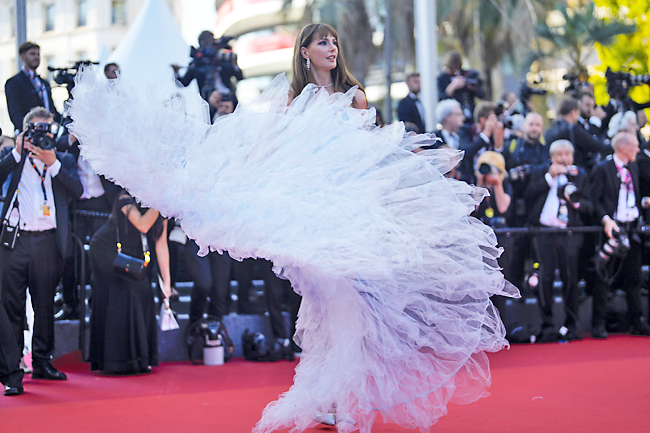 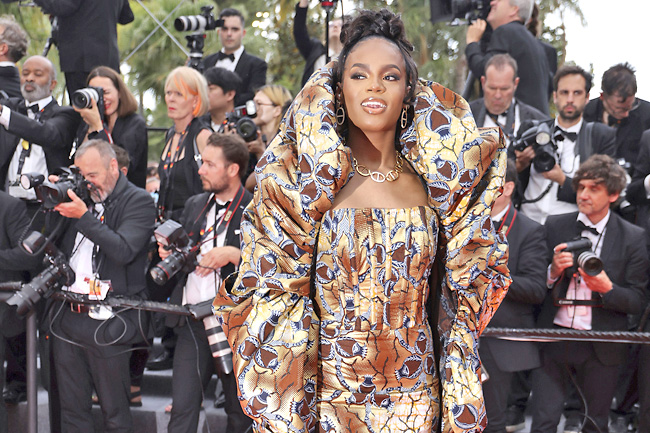 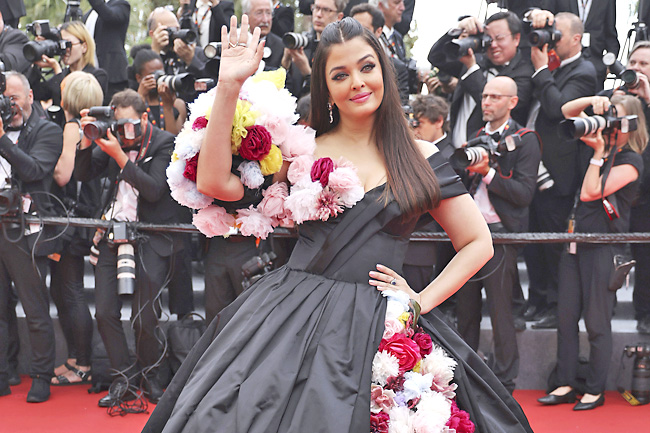