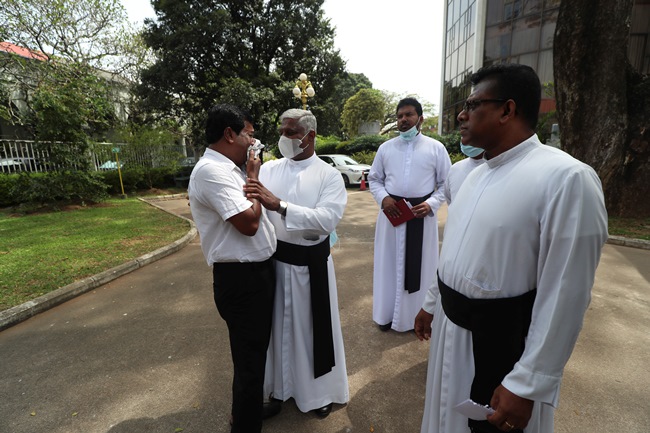 COLOMBO, Sri Lanka (AP) – Sri Lanka’s Supreme Court ruled on Thursday that inaction by the country’s former president and four others led to bomb attacks in 2019 that killed nearly 270 people and ordered them to pay compensation for violating the basic rights of the victims and their families.

A seven-judge bench of the top court ordered former President Maithripala Sirisena to pay LKR100 million (USD273,300) from his personal funds. It also ordered the police chief, two top intelligence officials and the secretary to the ministry of defense at the time to pay a total of LKR210 million (USD574,000).