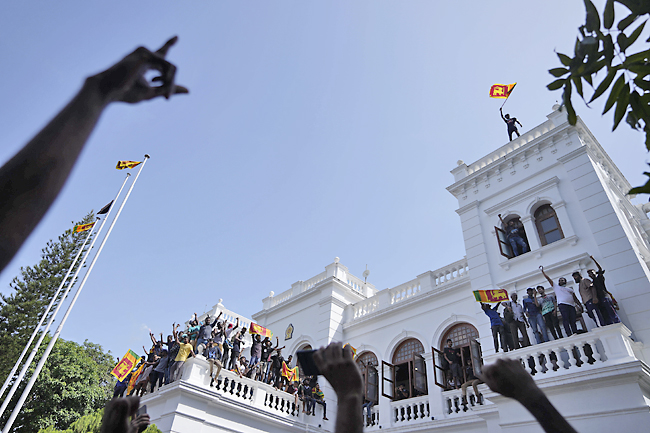 COLOMBO (AFP) – Sri Lanka’s protest movement reached its 100th day on Sunday having forced one president from office and now turning its sights on his successor as the country’s economic crisis continues.

Gotabaya Rajapaksa fled his palace shortly before demonstrators invaded it last weekend and on Thursday resigned from the presidency.

His mismanagement is blamed for Sri Lanka’s financial turmoil, which has forced its 22 million people to endure shortages of food, fuel and medicines since late last year.