Spotify to cut staff as soon as this week: Report

CNA – Spotify Technology is planning layoffs as soon as this week to cut costs, Bloomberg reported on Sunday, joining the likes of Alphabet Inc, Amazon.com Inc, Microsoft Corp who have cut thousands of jobs recently.

The report, which cited sources, said that the number of jobs being eliminated was not specified.

Spotify did not immediately respond to the media’s request for comment. Tech firms shed jobs last year as a demand boom during the pandemic rapidly fizzled, and layoffs have continued this year with companies looking to rein in costs to ride out the economic downturn. 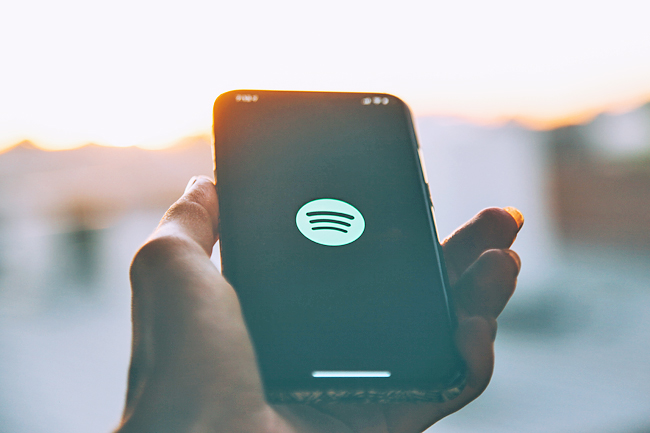