Sports in the name of charity

For a noble cause, a number of organisations from the public and private sectors have raised donations and organised competitions especially through sports in an act of charity.

Over the years, popular charity drives across a spectrum of sports have aided beneficiaries and non-profit organisations in the country by raising donations accumulated through the proceeds of players’ fees.

The collective efforts and close collaboration between companies and sponsors stress the importance of an inclusive community, with the less or underprivileged central to their thoughts.

In golf, the Baiduri Masters, which is held annually, has provided monetary assistance to several non-profit organisations supported by a high participation rate of players. 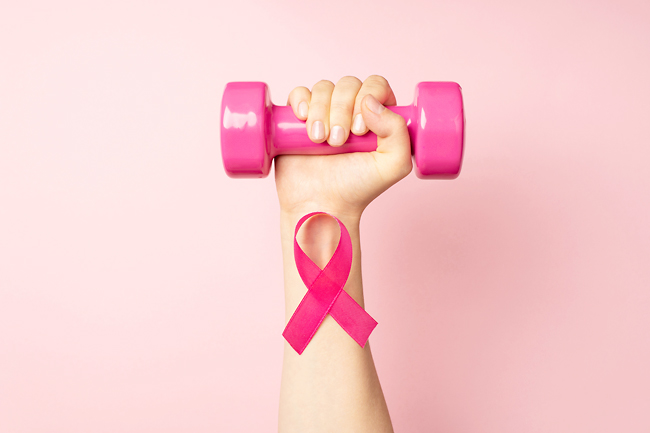 President of the Baiduri Masters 2019 Organising Committee Andrew Young said, “We always try to raise funds for local organisations, particularly those catered towards differently-abled individuals with special needs in the hope of improving and alleviating their burden.”

In 2018, the Baiduri Masters expanded their reach towards serving a wider community by channelling their funds to the Raja Isteri Pengiran Anak Saleha (RIPAS) Hospital Dana or Fund to help them provide palliative and adaptive care.

As one of the most sought-after competitions in the golfing calendar, the Pusat Ehsan Charity Golf Tournament also carries the same message by raising funds and for a charitable cause.

Meanwhile, the Rotary Club of Bandar Seri Begawan organised a golf tournament to raise funds for students to give them opportunities for a better platform and a well-educated life.

Through the means of organising a golf competition, the Women’s Business Council also raised funds for the Paraplegic and Physically Disabled Association (PAPDA).

However, golf is not the only sport that has served as a platform for organisations to carry out charity drives.

Similarly, the Charity Polo Day was also held for a charitable cause with a series of activities ensuring a fun-filled outing for the community.

In addition to raising funds for the various local non-profit organisations, the Sultanate has also joined global community to raise funds in support of the tragedies and devastations suffered around the globe.

The funds were raised from the 75km Varsity Run 2021, which took more than 100 participants along the BandarKu Ceria route in Bandar Seri Begawan.

Meanwhile in March 2019, the Syababul Iman Youth Group of Sultan Sharif Ali Mosque Sengkurong (MS SAS) with the support of several ministries organised the ‘Run & Ride for Humanity’ charity run and cycling event to raise funds for victims of the earthquake and tsunami that hit Central Sulawesi, Indonesia as well as the needy in the country.

Moving onto netball, part of the objective of holding the Netball Kitani Roadshow 2022 was to raise funds to support the preparation of the national team who will be competing in the 2022 Asian Netball Championships (ANC) in Singapore and the Malaysia Games (SUKMA).

Another example was seen in October 2019 when the As-Syahadah Muallaf Youth group under the Youth Religious Programme Unit of the Islamic Da’wah Centre (PDI) organised a charity badminton tournament.

In addition, the public sector also contributes to the community, as is evident with the E-Government National Centre (EGNC) Charity Walk, Run and Cycle, which was organised by the EGNC in 2019.

Proceeds derived from the event – a 3.5km walk and run distance and a 10km short expedition for the cycling segment – benefitted SMARTER Brunei.