Consumer prices in Spain accelerated to 10.2 per cent in June on an annual basis, up from 8.7 per cent in the previous month and the highest since April 1985, according to the National Statistics Institute. The rise is mainly due to increases in fuel and food prices but the institute also noted a hike in prices in the hospitality sector in one of the world’s top tourist destinations. 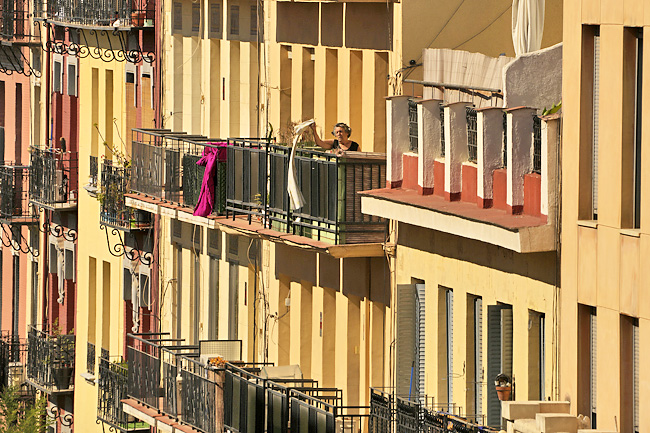