MADRID (AFP) – Spain’s Interior Minister denounced on Thursday a “dreadful” surge in gender violence which has seen nine women killed in December, mainly by their partners, making it the deadliest month this year.

Among the victims was a 32-year-old pregnant woman allegedly stabbed to death by her former partner in front of their two teenaged children on Wednesday night in the central town of Escalona. Police arrested the man shortly after. The woman had been due to give birth within days, according to Spanish media reports.

If her death is confirmed to be at the hands of her former partner, it will bring to 47 the number of women killed due to gender violence this year, and to 1,180 the total since the government started keeping a tally in 2003. Interior Minister Fernando Grande-Marlaska said the “series of dreadful crimes we have suffered this month” was “deeply frustrating” and should serve as a “wake-up call”.

He urged people to report any suspected incidents of gender violence and said police across the country had been ordered to “step up” their vigilance. 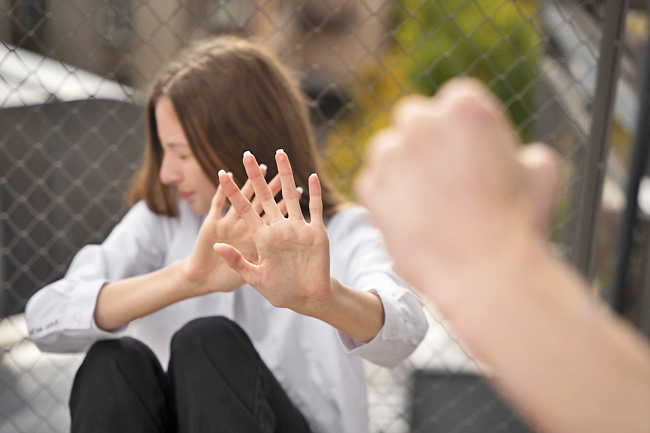