SEOUL (XINHUA) – South Korea’s currency hit the lowest in over 13 years yesterday on the strong USD, leading the foreign exchange authorities to issue a verbal warning.

To slow the local currency’s rapid slide to the greenback, the country’s foreign exchange authorities formally issued a verbal warning, saying it will closely monitor whether there were speculative bets from the offshore market to boost the won/dollar exchange rate.

Despite the verbal warning in the morning, the exchange rate continued to rise amid the global strong dollar trend. Expectations ran high for the United States (US) Federal Reserve to continue the aggressive tightening of its monetary policy in a bid to counter surging inflation.

Local stocks ended lower amid the domestic currency’s weakness. The benchmark Kospi retreated 27.16 points, or 1.10 per cent, to finish at 2,435.34, posting the lowest close in almost a month. 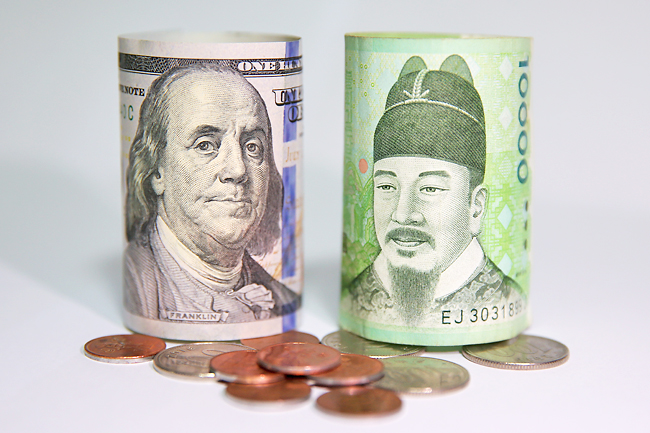