CNA – South Korea said yesterday that its Minimum Wage Commission had agreed on an minimum hourly wage increase of five per cent to KRW9,620 (USD7.39) for next year, its first such decision since President Yoon Suk-yeol took office in May.

The pay hike will affect up to 3.4 million South Korean workers, the commission said, adding that it put the country’s growth, inflation and employment outlook into consideration when deciding it.

Labour-friendly former president Moon Jae-in had raised the minimum wage by 16.4 per cent in July 2017 in the first year of his presidency, while the country saw a combined 41.6-per-cent hike in the hourly minimum wage during his five-year term. 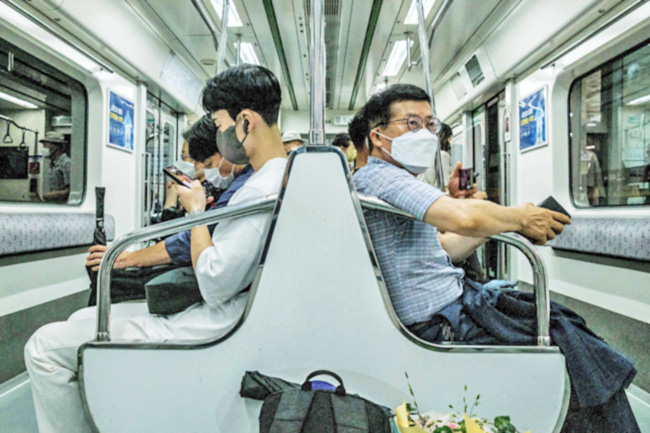