The deal, struck during a period of high-profile diplomacy at a summit in Pyongyang, aimed to reduce military tensions along the heavily fortified border.

At the time, the two sides agreed to “cease various military exercises aimed at each other along the military demarcation line”, but Pyongyang began repeatedly violating the deal last year.

The violations have prompted growing calls from ruling-party parliamentarians for the hawkish Yoon administration to scrap the four-year-old deal, inked under then-president Moon Jae-in. 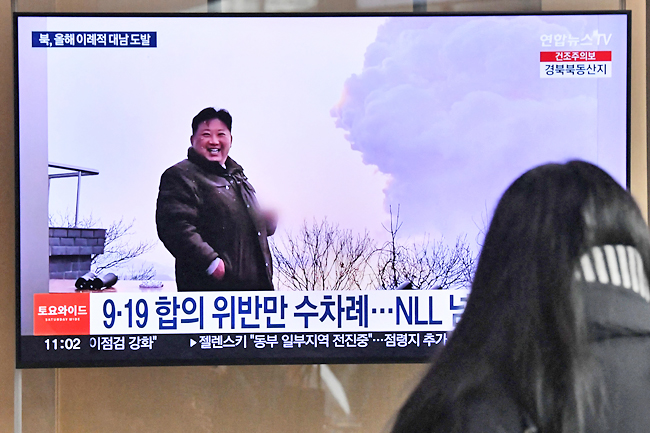