CNA – South Korea yesterday flagged a deeper economic slowdown than expected at least through the first half of next year, and extended sales tax breaks on some fuel oil products and passenger cars by a few months.

“Our economy’s growth is expected to slow next year due to the effects of a global economic slump, and the difficulty will be focused on the first half,” Finance Minister Choo Kyung-ho (THE KOREA NEWS; pic below) said at a meeting with the ruling party leadership, adding the economy was slowing at a more rapid pace than expected.

The government is expected later this week to announce its economic policy strategies for next year, which will be the first full-year statement for President Yoon Suk-yeol’s administration since its launch in May.

South Korea’s economy, the fourth-largest in Asia, relies heavily on exports ranging from cars and ships to chips and smartphones. It is widely expected to see growth fall below two per cent next year from close to three per cent this year.

The central bank last month cut its projection for next year’s economic growth to 1.7 per cent from the previous 2.1 per cent in its scheduled revision, citing falling exports and the resultant reduction likely in corporate investment.

As the economy has now to rely more on domestic consumption to offset cooling export demand, the Finance Ministry has extended by as much as six months tax breaks on fuel oil products and passenger car sales beyond their original end-2022 expiry. The ministry is due to unveil its 2023 economic projections and strategies tomorrow.

President Yoon, struggling against low approval ratings, says exports are the best choice for the manufacturing-heavy country to overcome its slump. 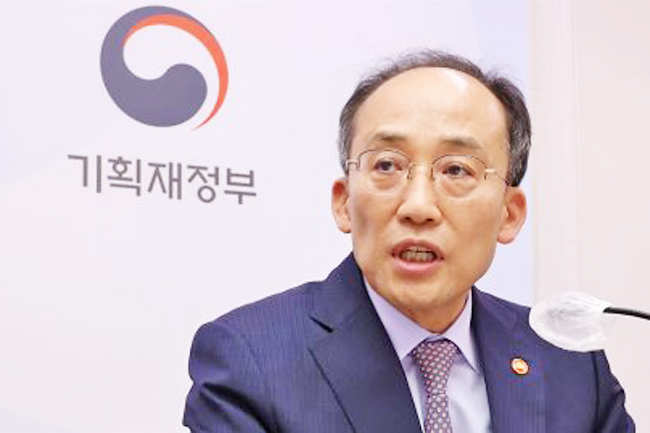