The Bank of Korea (BOK) raised its benchmark policy rate by 50 basis points to 2.25 per cent, it said in a tweet, the largest increase since its current framework was implemented in 1999.

The decision comes as Asia’s fourth-biggest economy recovers from a COVID-induced slowdown while struggling with rising fuel and raw material prices.

While South Korea’s exports remain a major driver of economic growth, the country posted a trade deficit for the second consecutive month in May as a result of rising import costs, according to government data.

Central banks around the world have launched a series of rate increases as Russia’s war in Ukraine has fuelled a surge in energy and food prices that has driven up inflation.

The BOK reduced its 2022 growth forecast to 2.7 per cent in May, down from three per cent three months earlier. 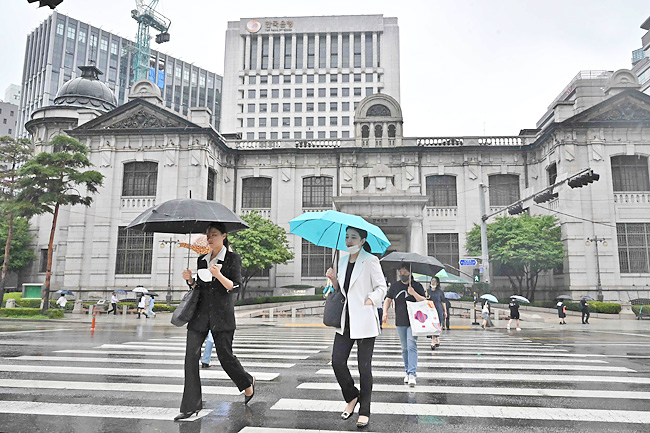