EAST LONDON, SOUTH AFRICA (AFP) – Police in South Africa were combing a township tavern for evidence yesterday after the mysterious death of 21 teenagers after a night out.

Most of the victims, some as young as 13 years, were found dead inside a popular entertainment venue in the southern city of East London. Some died later in hospital.

They bore no visible signs of injury, sparking speculation among local officials and politicians.

Special investigators from Pretoria have been rushed to the scene. “The detectives will be resuming their work at the crime scene today,” regional police spokesman Thembinkosi Kinana told AFP.

Many of the victims are thought to have been students celebrating the end of their high-school exams, officials said.

Autopsies are being conducted to see if the deaths could be linked to poisoning.

“Post-mortems (were) completed by last night and the bodies will be released to their families today,” said provincial spokeswoman for the health department Yonela Dekeda. 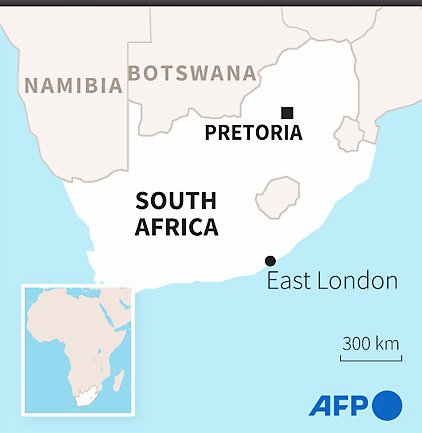