CAYAMBE, ECUADOR (AFP) – The pandemic, the war on Ukraine, and more than two weeks of ruinous protests over soaring living costs – Ecuador’s flower industry has recently had to surmount one obstacle after another.

The country’s fourth-largest income-generator in terms of sales, roses alone earned nearly USD1 billion in 2021 – a record haul of USD927 million to be exact.

With hundreds of companies growing 450 rose varieties, Ecuador is the world’s third-biggest flower exporter after the Netherlands and Colombia.

But this year’s prognosis is unclear after 18 days of sometimes-violent mass protests against rising fuel prices that included burning roadblocks and arson, and resulted in six deaths.

“The protests meant much larger losses than all that was lost during two years of pandemic,” said Ecuador commercial representative for the Dummen Orange international flower firm Marcelo Echeverria.

The protests, led by a powerful Indigenous people’s group, saw cut flowers among the export products targeted by arsonists. 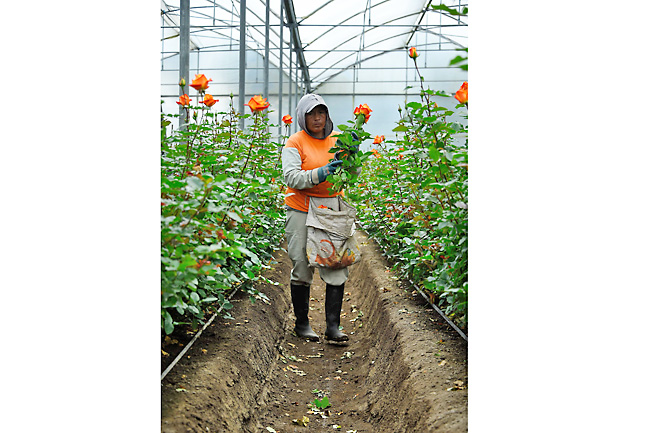 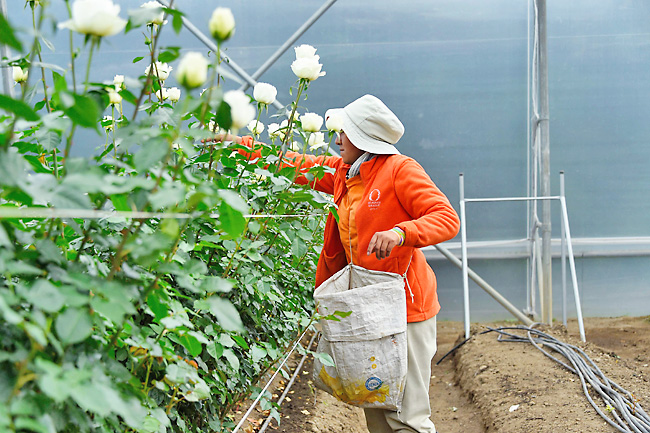 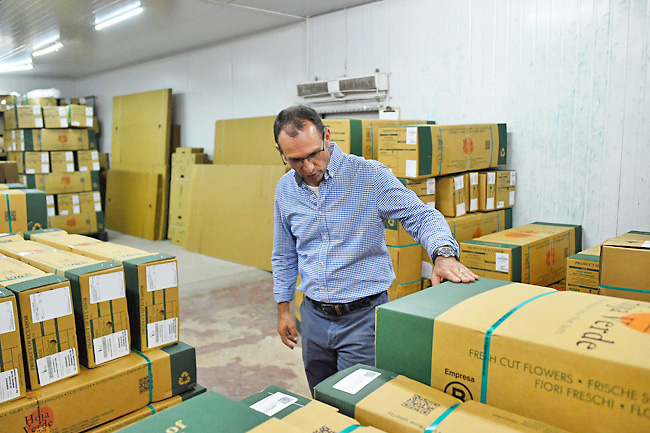 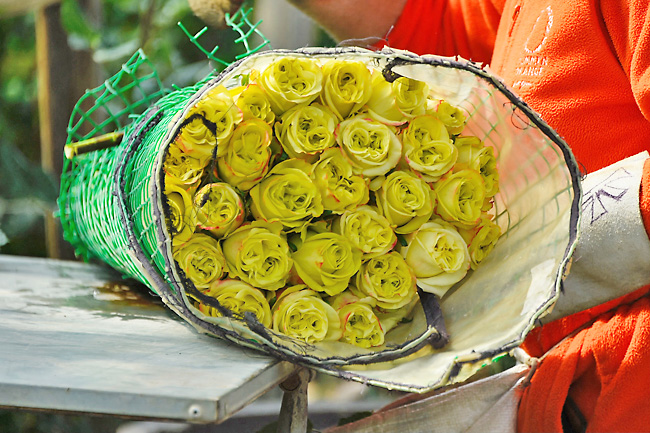 “They are burning our flowers,” the Expoflores association of producers and exporters exclaimed on Twitter as the contents of delivery trucks were being set on fire last month.

“They are burning our income and that of our families.”

Expoflores said other flowers rotted as they could not be harvested and moved for export, and ended up in “the garbage”.

The government estimated the cost of the uprising at about USD1 billion – some two-thirds of it borne by the private sector, including the flower industry.

“There were innumerable losses in terms of flowers that could not be exported (and) damage to private property,” said Ecuador’s Dummen Orange boss Socorro Martinez.

“It was a very sad issue because it widened the gap between some producers and ordinary people who were part of the community, people who we considered very close to us.”

But those who are part of it say the industry is a resilient one, with flowers never going out of fashion, whether it be for happy events or sad ones.

“We have experienced many local and international crises. We live in crisis, but we know how to manage them,” said Eduardo Letort, manager of the firm Hoja Verde, which produces about 35 million stems of 120 rose varieties each year.

“It’s been a tough few years, but… we have managed to adapt” by looking for new markets or making better use of dwindling fertiliser stocks as shortages bit during the pandemic and more recently with the war in Ukraine, he told AFP on his farm in the Andean town of Cayambe.

In 2020, Ecuador’s flower industry recorded sales of USD827 million – a smaller decline than had been expected from pre-pandemic 2019 when it was USD880 million.

“We saw that flowers became a product of necessity. People wanted to have colours, scents in their homes” during lockdown, said Letort.

There was also a sharp rise in demand for flowers for pandemic funeral wreaths. Between January and May this year, flower exports brought in USD432 million, compared to USD417 million in the same period of 2021.

The rest of the year “had looked very good despite Russia (and its war on Ukraine) with forecasts for a dip followed by a recovery by year end,” said Expoflores president Alejandro Martinez.

“But with the protests, things now seem more complicated,” he added.

Russia was Ecuador’s second-biggest country client for flowers in 2021, behind the United States.

Since the start of the war, Russia’s share of the market fell from 20 percent to 10 percent, said Letort, who is also president of Expoflores in Cayambe.

“The flower business is already complicated, it does not need protests, pandemics or wars to make it complicated,” said Marco Penaherrera, who sends about 120,000 roses to the United States every week.

“It is good business, but it is complicated.”