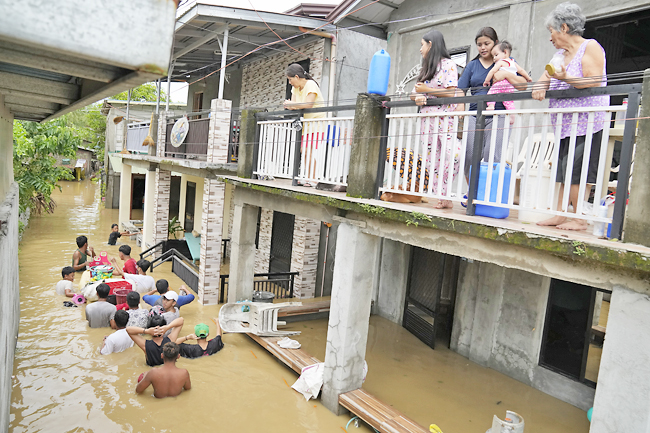 Typhoon Noru toppled trees, knocked out power and flooded low-lying communities as it swept across Luzon on Sunday and Monday. There have so far been no reports of widespread severe damage to buildings from the storm, which hit the country as a super typhoon.