JOHOR BAHRU (BERNAMA) – Two friends, including a Singaporean student, pleaded not guilty at the Sessions Court in Malaysia, yesterday, to a charge of giving gratification amounting to MYR90,000 last year.

Law Wen Xiang, 32, and Donavan Sia Qi Xun, 27, were jointly charged with corruptly giving gratification to a police officer at the Commercial Crime Investigation Division of the Johor Bahru Selatan district police headquarters as an inducement not to take action against Sia, who is a Singaporean.

They were charged with committing the offence in front of a restaurant in Taman Suria, at 5.45pm, on October 17 last year.The charge, framed under Section 17(b) of the Malaysian Anti-Corruption Commission (MACC) Act 2009 and punishable under Section 24(1) of the same law, provides a fine of not less than five times the sum or value of the gratification, or MYR10,000, whichever is the higher, upon conviction.

The two friends also pleaded not guilty to an alternative charge, framed under Section 214 of the Penal Code, with giving gratification to a person in consideration of screening an offender from legal action at the same place, time and date.

They faced imprisonment for a term which may extend to one-fourth part of the longest term of imprisonment provided for the offence or with a fine or with both, if found guilty. 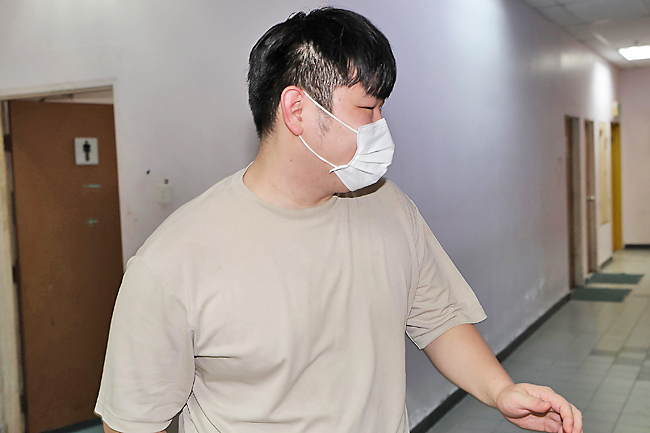