CNA – Two imported COVID-19 cases with the Omicron subvariant BA.2.75 have been found in Singapore as of Thursday said the country’s Ministry of Health (MOH).

In response to CNA’s queries, MOH said that both individuals had recently travelled to India and had immediately self-isolated after testing positive for COVID-19.

They have since fully recovered, added the ministry.

The BA.2.75 subvariant, which is nicknamed Centaurus, was first detected in India in early May.

Since then, there have been cases reported in nearly 10 other countries, including the United Kingdom (UK), United States (US), Australia, Germany and Canada.

“There is currently no evidence to indicate that BA.2.75 has substantially different virulence or severity compared to its Omicron predecessors,” said MOH on Saturday.

It added that as of Thursday, the World Health Organization (WHO) has classified BA.2.75 as an Omicron subvariant under monitoring.

WHO’s chief scientist Dr Soumya Swaminathan said there were not yet enough samples to assess its severity, as reported by The Guardian. The European Centre for Disease Prevention and Control designated the BA.2.75 variant as a “variant under monitoring” on July 7.

This means that there is some indication that it could be more transmissible or associated with more severe disease, but the evidence is weak or has not yet been assessed.

Singapore reported 9,153 new COVID-19 cases as of noon on Saturday, comprising 8,691 local infections and 462 imported cases. There were three fatalities, taking the death toll from coronavirus complications to 1,450. 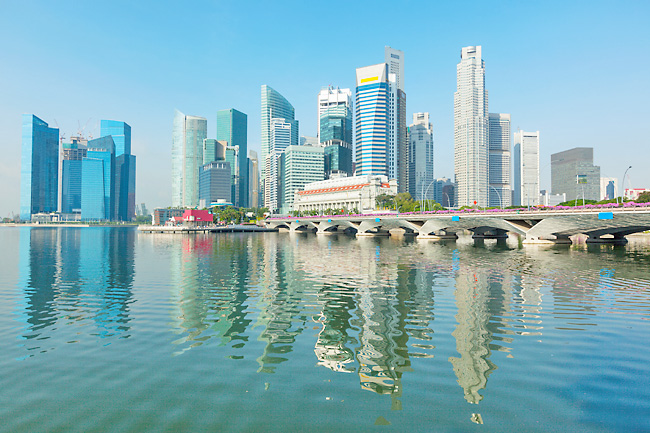