CNA – Singapore-listed companies will be required to disclose the exact amount of payouts and salaries paid to their directors and chief executive officers in their annual reports.

The new rule will take effect for annual reports prepared for the financial years ending on or after December 31, 2024, the Singapore Exchange Regulation (SGX RegCo) announced in a news release yesterday.

The information companies need to disclose must include base or fixed salary, variable or performance-related income or bonuses, benefits in kind, stock options granted, shared-based incentives and awards, as well as other long-term incentives.

In a separate statement, the Monetary Authority of Singapore (MAS) announced the amendments to the Code of Corporate Governance, to reflect the rule changes made.

“SGX RegCo believes that the increased transparency will enable investors to assess whether the directors and chief executive officer (CEO) are appropriately incentivised,” said SGX RegCo, the exchange’s regulatory arm.

While concerns about competition, sensitivity and privacy were raised during the consultation, market participants largely supported the proposal for issuers to disclose the exact amount and breakdown of remuneration paid to directors and the CEO in their annual reports, it added. 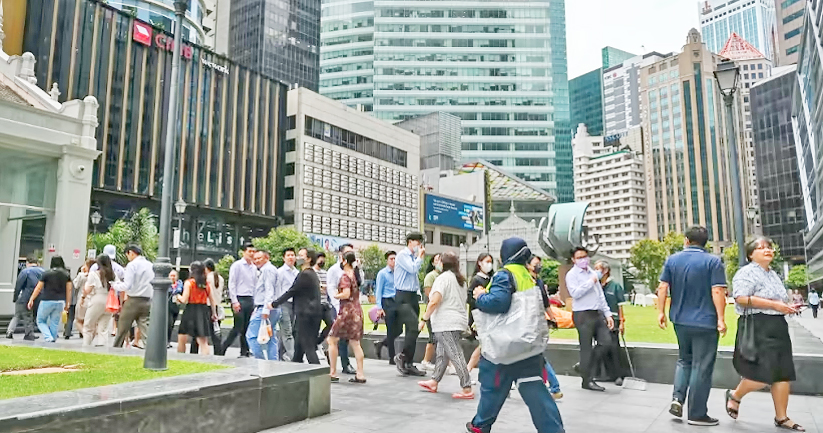 Before the amendment, the exact remuneration disclosure requirement for directors and CEOs was set out in the Code of Corporate Governance on a “comply or explain” basis, according to MAS.

In another move, SGX RegCo will limit the tenure of independent directors serving on the boards of listed companies to nine years.

It will also remove, with immediate effect, the two-tier vote mechanism for companies to retain long-serving independent directors who have served for more than nine years.

“This mechanism was widely used by issuers to retain hundreds of long-serving independent directors, inhibiting board renewal and progress on board diversity,” said SGX RegCo.

To allow affected companies to search for new independent directors, those whose tenure has exceeded the nine-year limit can continue to be deemed independent until the company’s annual general meeting held for the financial year ending on or after December 31, 2023.