SINGAPORE (AFP) – A Singapore court yesterday jailed and fined an OnlyFans (OF) star in a case his lawyer said indicated authorities will not tolerate the sharing of explicit content on the adults-only platform.

Titus Low, 22, was fined SGD3,000 for uploading obscene photos and videos, making him the first content creator on OF to be convicted for the offence in the city-state.

He was also sentenced to three weeks in jail for defying a police order not to access his OF account while he was under investigation.

He pleaded guilty to both charges.

Low posted on Twitter that he was “glad this is finally over” and that he was “ready to start in a new chapter in life”.

“Mistakes were made. Part of life’s learning process, I guess?”

His lawyer Kirpal Singh said the case sets a precedent for explicit content on OF in Singapore.

Possession and transmission of obscene materials are considered offences in the conservative city-state.

“Since they have taken action against Titus Low, the government seems to have taken the stance that it does not tolerate the sharing of obscene materials on the OF platform,” Singh told AFP. 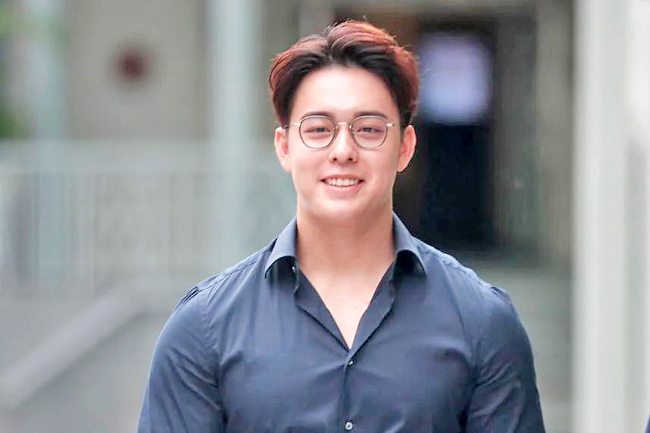