The patient is a 48-year-old British national who lives in Singapore. He tested positive for monkeypox on Wednesday.

“He is currently warded at the National Centre for Infectious Diseases (NCID) and his condition is stable,” said the ministry on its official website.

The man developed rashes in the perianal region – area of the body surrounding the anus – on July 6 and subsequently a fever on July 11. He sought medical care on July 13 and was admitted to NCID on the same day.

The Health Ministry said that contact tracing is ongoing and added that this case is not linked to any of the earlier monkeypox cases announced.

Among the five monkeypox cases in Singapore since June, three are imported and two are local. 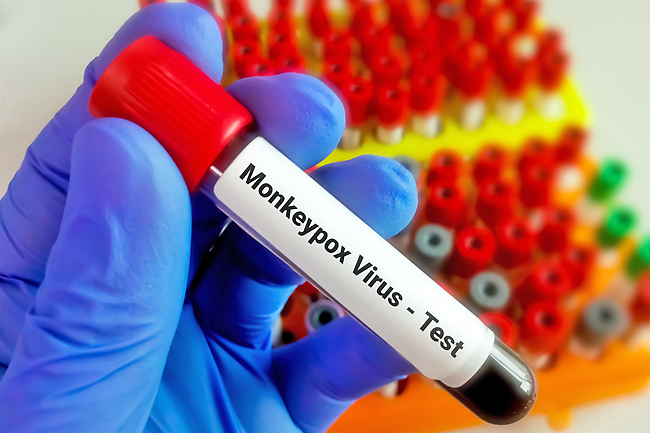