Performances of tausyeh, nasyid, rawi and hadrah were held by the Mosque Affairs Department with members of mosque takmir committees at the festive stage in front of the Royal Regalia Museum on Thursday.

The event aimed to foster closer ties among mosque takmir committee members and mosque youth groups while at the same time inculcate a patriotic spirit. It also provided a platform to showcase religious talents. 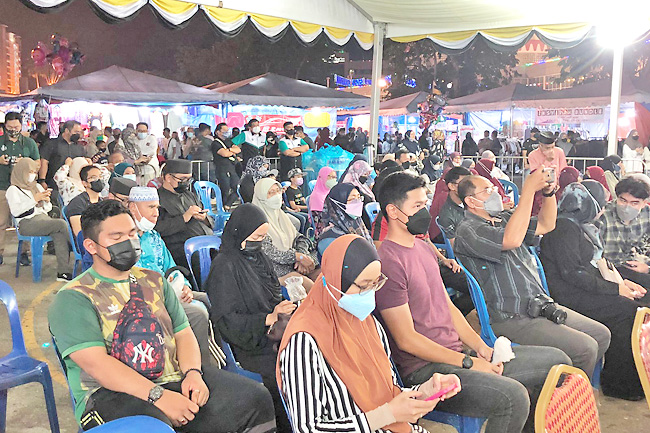