Should 12-yr-olds be drink vendors?

I’m writing in response to an article published in the Bulletin on September 21 regarding a 12-year-old who sells drinks at Bandarku Ceria every Sunday.

My issue with the article isn’t the enterprising spirit the youngster seems to possess; as a matter, it is commendable. However, it is troubling that his parents aren’t doing enough to provide for him and his siblings.

The boy is mature enough to understand the financial predicament of having two unemployed parents.

While the parents did provide the initial capital for his venture, is it the extent of their involvement in improving the situation?

For a start, should his parents not be out there selling drinks with him? 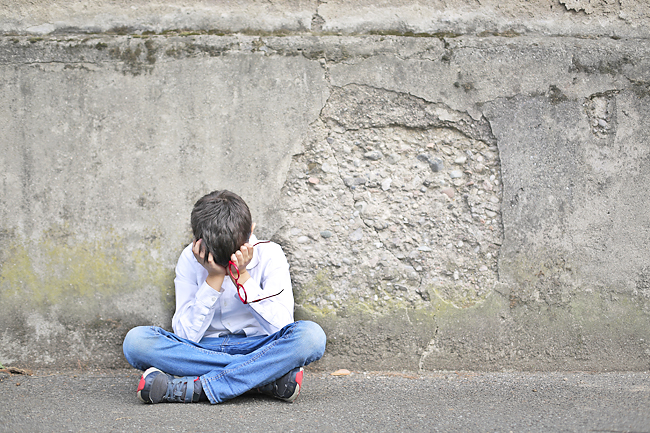 Instead, he has to push a cart full of canned drinks and walk quite a distance alone to the capital, spurred by sheer determination to generate extra income for the family.

Then, there is the question of his age. In any other scenario, it would have been considered child labour, to rest so heavily on an underage child for financial support. Even if he volunteered, should the parents have allowed him to do so?

I’m sure there’s more to the story than a child helping his unemployed parents out by selling drinks in the capital.

Nonetheless, I believe as a society, we can do better than to applaud a boy for being enterprising. Perhaps there is a poverty epidemic that we are unaware of, that he is merely one of many underage children out there trying to make ends meet. Perhaps it is time to open our eyes.