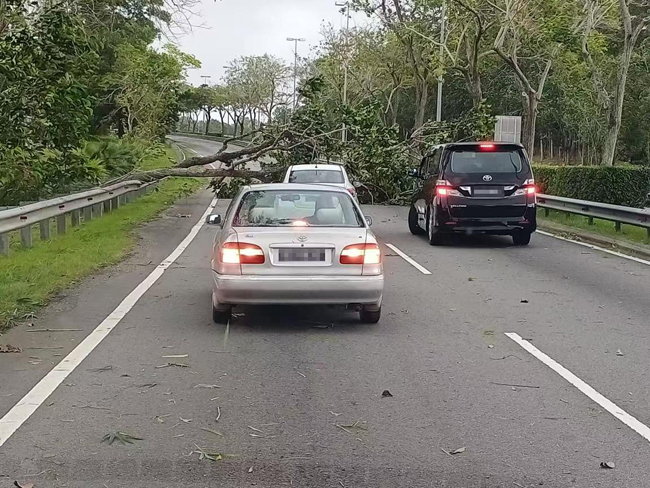 Extreme weather conditions have been wreaking havoc in the Sultanate for the past few days, with the Fire and Rescue Department (FRD) saying that on Saturday alone, it received 49 emergency calls over fallen trees, which made up 17.8 per cent of total calls logged since the start of the year.

With an increase in the number of fallen trees due to bad weather, the FRD advised the public to avoid planting trees too close to residences, maintain the trees through regular trimming and refrain from parking vehicles under a tree to avoid undesirable outcomes.