MANILA (XINHUA) – Authorities said a fire broke out yesterday morning at a two-level house in the Philippines capital, killing at least seven people.

Firefighter Eugene Briones said the fire broke out around 9am local time in Muntinlupa City and was extinguished 23 minutes later.

Citing an initial investigation, Briones said a family of 10 was living in the house. He said firefighters are looking for three others who were reported missing. It was not sure whether they were out of the house or not when the fire broke out.

Briones added that the victims were probably asleep when the fire broke out and failed to escape.

An investigation is underway to determine what caused the fire. 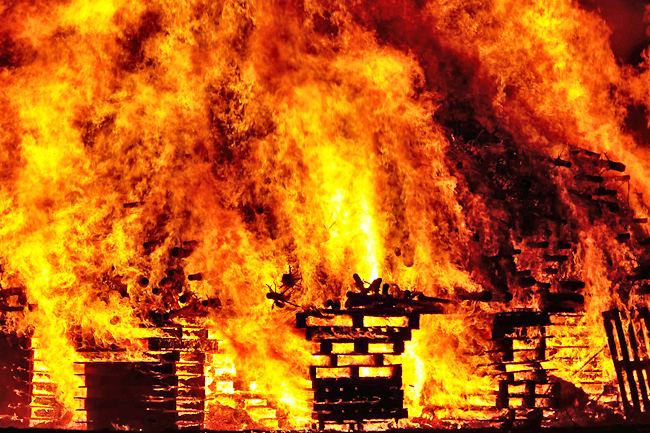