The scheme serves as motivation and drives athletes to continue with their commitment in enhancing the image of the country at the regional or the international level.

At the same time, it also serves as encouragement for athletes to continue to deliver success by working hard in training in order to maintain or improve a high level of performance.

The recipients of the latest scheme comprised five athletes, two coaches, one assistant coach and two national sports associations, making up a sum of BND33,200 for their efforts.

This proud success and achievement are the result of the combined support and encouragement of parents and guardians of the athletes, apart from the continuous support and care of the Brunei Darussalam National Olympic Council (BDNOC) in ensuring the management of the contingent is always protected and cared for. 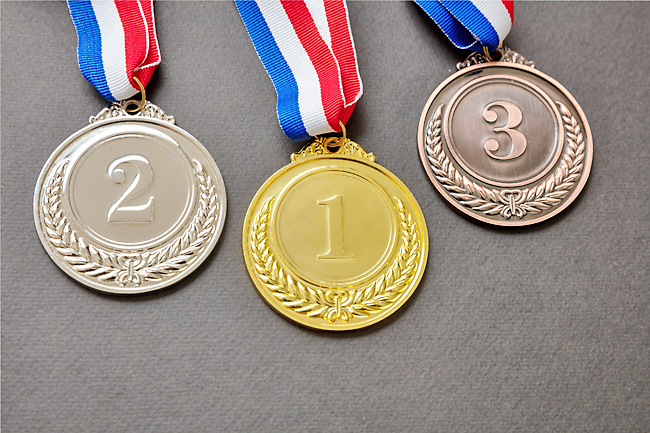 More importantly, the athletes should possess high spirits and ambitions to achieve success as well as believe in their capabilities, besides consistently attending training programmes, disciplined and having a high level of commitment in their respective sports.

All of this is in accordance to what is enshrined in the National Sports Policy which was introduced in 1991 for the benefits of incentives for outstanding athletes.

The SPKS book contains suggestions and contents which has been approved by the Government of His Majesty in 1987 and new suggestions to strengthen the initial scheme to provide more meaning and effectiveness to the sport development programmes which has been planned and implemented through two sectoral activities namely Sports for Community and High-Performance Sports.

Among the new suggestions include training allowance for athletes who achieve excellence and carries the potential in competitions at the international level; as well as promoting leaders, officers and coaches, disabled people; and scholarships.

Proper promotion will be given to the Sports for Community sector in line with the national sports policy.

The objectives of the scheme are to support and provide an impression towards achieving the goals of the country, including establishing a self-disciplined and self-reliant society in addition to providing opportunities and incentives to talented athletes, and the potential to improve training towards achieving a higher level of excellence and expertise in various levels of competition.

The scheme is also hoped to encourage coaches, officers and sports leaders to enhance their volunteerism engagement besides appreciating their hard work, sacrifices and their contributions in the sports community to the nation.

Touching on the incentives, it is specifically reserved for those who win medals and break the championship record at the international level. The incentive is applicable to both individuals and teams.