A local man’s appeal against the sentence for cheating was dismissed by the High Court on September 3. The High Court agreed with respondents that the appellant is a serial conman.

Mohamad Sambari was sentenced to three years and four months’ jail by the Magistrate’s Court in June 2021, following his guilty pleas towards three charges of misappropriation and cheating. 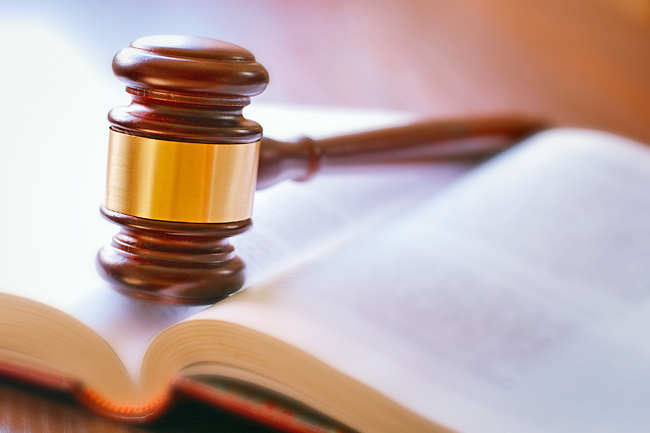 “His life of crime began in 2004… The most recent conviction was in 2017… The appellant also has a drug consumption offence in 2015,” Dato Seri Paduka Steven Chong said.

He reiterated that the appellant’s prior convictions demonstrate his propensity to cheat and that there is no other way to reach a fitting punishment than what has been handed to him.

The High Court also conceded with the Magistrate’s Court supervision order on Mohamad Sambari to reflect his “recidivism and the need to protect the public from a high-risk offender”.