The Tutong Senior Citizens Activity Centre (PKWE Tutong) was established by the Ministry of Culture Youth and Sports (MCYS) through the Community Development Department (JAPEM) in July 10, 2017.

He said the centre serves to provide opportunities for senior citizens to participated in various programmes on religion, entrepreneurship, social and health.

The centre also offers life-long learning programmes for the elderly, such as cooking, sewing, pastry making and baking, facilitated among its own members.

One of the centre’s members Hajah Mastuyah binti Abdul Ghani, expressed her gratitude for His Majesty’s visit to the centre, which brought a memorable moment to its members. 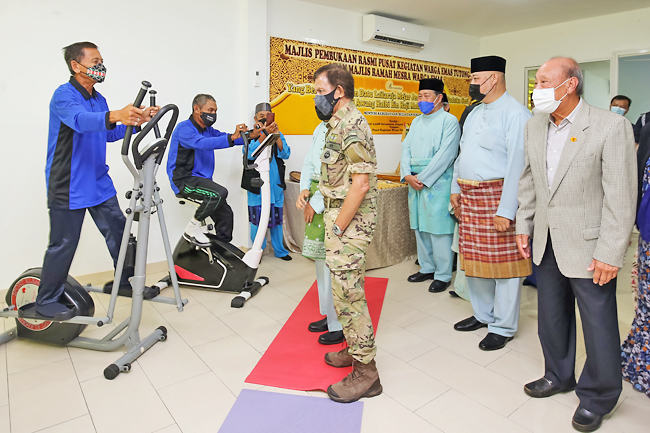 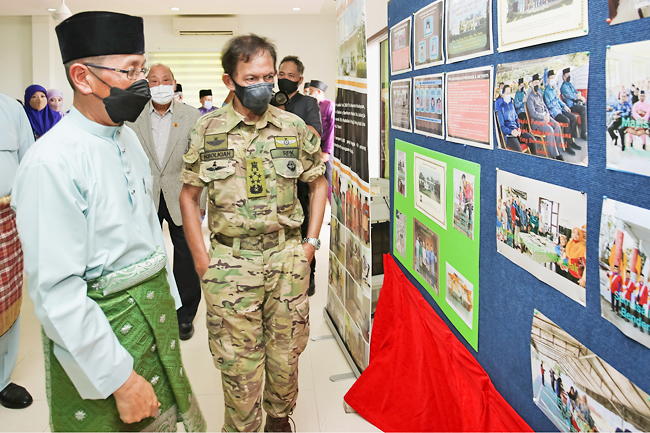 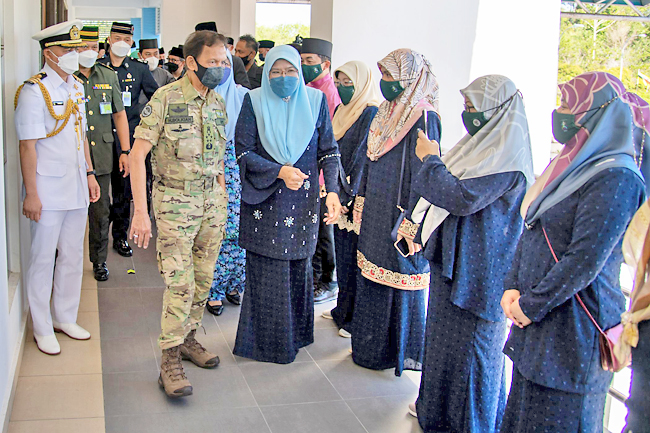 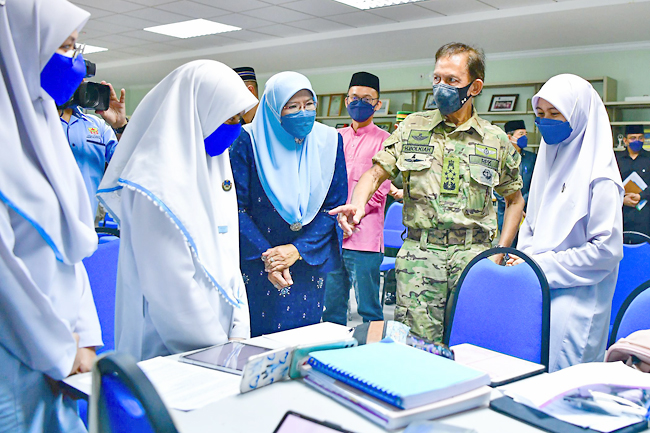 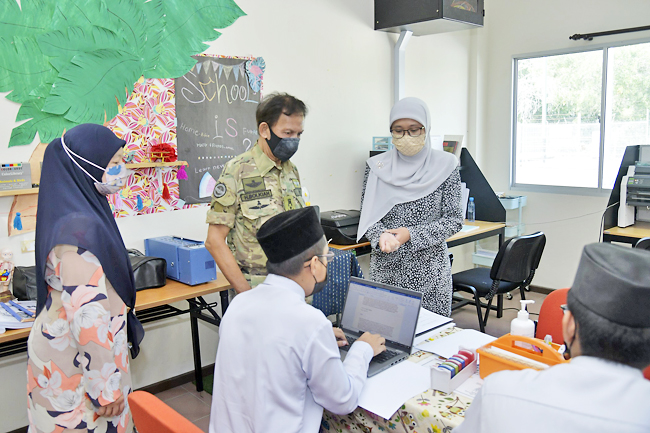 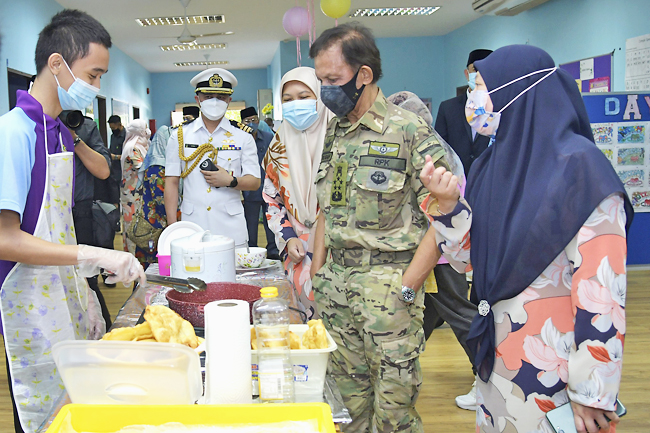 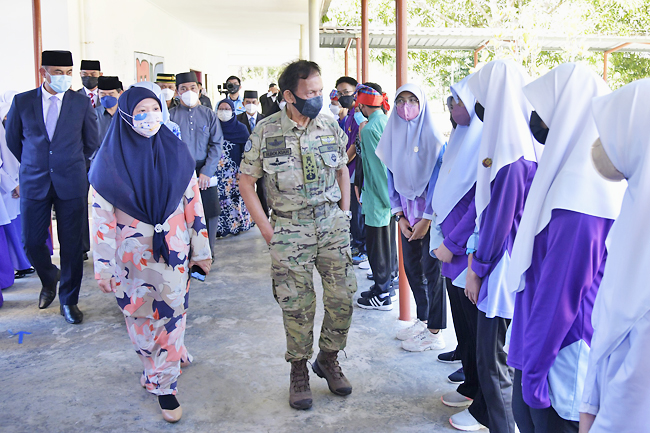 Another member, Hajah Emas binti Haji Sahat, said that she has been a member at the centre for almost three years.

In the period, she has participated in various programmes and activities including sewing, crocheting and making arts and crafts.

Hajah Emas said she will turn 64 on July 15, a birthday she shares with with His Majesty.

Being given the opportunity to meet and greet His Majesty is one of the most joyous moments of her life, she added.

Yesterday, His Majesty also visited the Tutong Sixth Form Centre (PTET) and interacted with students during the visit. The monarch witnessed a psychology class that blended teaching and learning, a demonstration on the use of green screen in class by the teaching staff, a showcase by the Student Representative Council and Rakan Remaja mentors, and economics and geography exhibitions at lecture theatres.

The school presented His Majesty with a portrait painting by 18-year-old upper sixth student Nur Wardah Mansurah binti Abdullah Zulkiflee as a pesambah.

The young artist said the acrylic painting took her less than 10 hours to complete. “After hearing that His Majesty would be visiting our school, I was interested in getting my portrait painting signed, since it was my art component.

“After an approval was given, my teacher asked me to paint another one as a pesambah from the school,” said Nur Wardah. She expressed her amazement and happiness at being able to meet His Majesty in person for the first time, as it was her childhood dream to get one of her artworks signed by the monarch.

First opened in 2002 under the administration of Sayyidina ‘Othman Secondary School, PTET moved and began operations in its own building on January 1, 2012.

His Majesty also made an unscheduled visit to Sayyidina ‘Othman Secondary School.