Senegal President Macky Sall announced the agreement, which was signed in Guinea Bissau between government officials and the Provisional Committee of Political and Combatant Wings of the Movement of Democratic Forces of Casamance. It calls for the laying down of arms.

“I remain committed to the consolidation of lasting peace in Casamance,” said Sall in his statement, thanking President Umaru Sisoko Embalo for his mediation of the accord.

The agreement aims to end more than 40 years of conflict in the Casamance region, located in the south of Senegal. Hundreds of military and civilian casualties have been recorded in this conflict. In March, the army launched a vast operation against the rebels which led to the destruction of several bases. 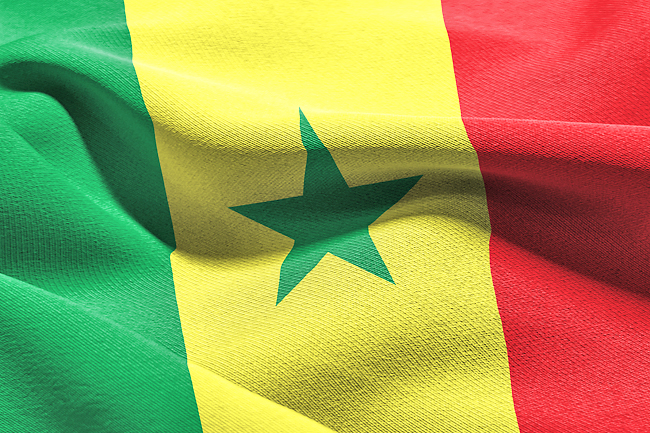