Seeking relief: The search for a working flush

No toilet paper, hand soap and you can smell the stench from a block away. Haji Kifli bin Haji Matbas’ list of complaints on the country’s public toilets didn’t end there.

“There are times when the sink is blocked and then there are pipe leakages,” said the building manager of a complex in Tutong District.

The terrible condition of public toilets in the country has generally led to people refusing to use them, he said.

It is a problem Tourism authorities are concerned about, as good public facilities and conveniences can leave a strong and lasting impression on visitors to the country.

“How we maintain cleanliness of public toilets indirectly reflects the image of our country for other people,” said Tourism Officer Affandi bin Haji Alias, who is also a member of the technical committee of tourism services standard.

As it stands, the country’s public toilets could do with some improvement. Out of 50 public toilets that underwent inspection from January to June, only half received a ‘B’ grade or above and the remaining either need some repairs as soon as possible or were unsafe to use. 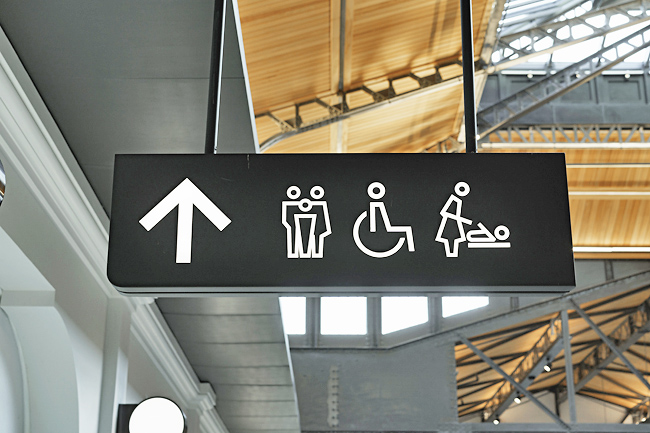 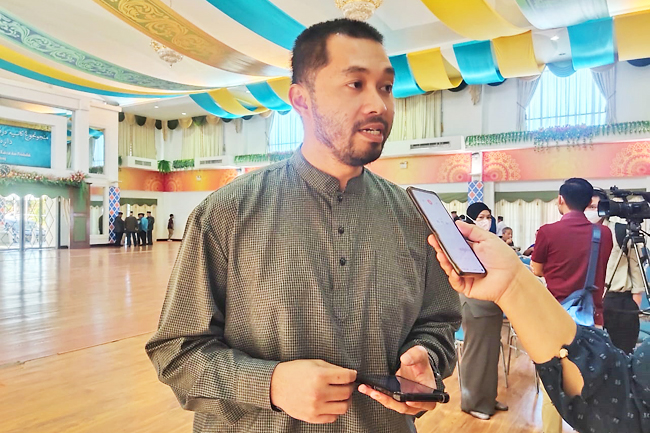 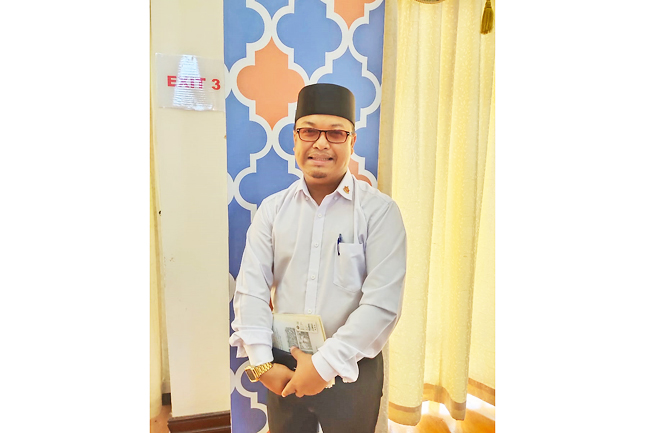 Only one met all criteria based on ASEAN Public Toilet Standard: design and environmental management system; amenities and facilities; cleanliness; and safety.

In an attempt to address this problem, authorities have started a series of socialisation programmes to raise awareness on PBD 32:2017 – Tourism Services Standard: Public Restrooms. The standard provides guidelines to ensure the cleanliness of public toilets.

Affandi said he hoped that the socialisation programme can ensure the awareness in the community of the standards and the importance of keeping clean public toilets.

“Maintaining the cleanliness of public toilets cannot be fully shouldered by one party, such as the government or the private sector.

“The community also share responsibility as the users of public toilets,” he said. The tourism officer added that a public feedback system via QR codes at public toilets has been implemented to help with the monitoring of cleanliness.

Village Head of Kampong Sengkarai Abdul Aziz bin Haji Hamdan who attended one such session said it was an eye-opener.

“The public should appreciate facilities provided in public areas, as they are mostly free for everyone to use,” he said.

“If the toilet is not hygienic and is smelly, it will reflect on our image,” he said. “As a village head, I will ensure that public facilities provided in our area, such as the public toilets at Seri Kenangan Beach, are being inspected and cleaned accordingly.”

Meanwhile Haji Kifli believed that having CCTVs installed near public toilets can help premise owners to curb incidents of vandalism.

“We should also consider imposing a minimum charge to use public toilets. The proceeds can be used to help purchase amenities or for repairs,” he said.