AFP – People might decide to adopt a dog for many reasons, such as providing a playmate for their children or protection for their loved ones. And that’s not all.

According to a new American study, the presence of dogs in a residential area can help make that neighbourhood safer.

Researchers at Ohio State University, the United States (US), found that neighbourhoods with many domestic dogs have lower rates of homicide, robbery and serious physical assault than those with fewer pooches.

To reach this conclusion, they reviewed crime statistics from 595 residential neighbourhoods in Columbus, Ohio, between 2014 and 2016. They then cross-referenced this information with the results of a 2013 survey on the number of domestic dogs in the area, and with another study on neighbourhood relationships. Indeed, previous research has shown that good neighbourly relationships help make communities safer.

In their study, published in the journal Social Forces, Nicolo Pinchak and colleagues state that the presence of dogs has a similar effect.

“People walking their dogs are essentially patrolling their neighbourhoods,” the researcher explains. “They see when things are not right, and when there are suspect outsiders in the area. It can be a crime deterrent.” 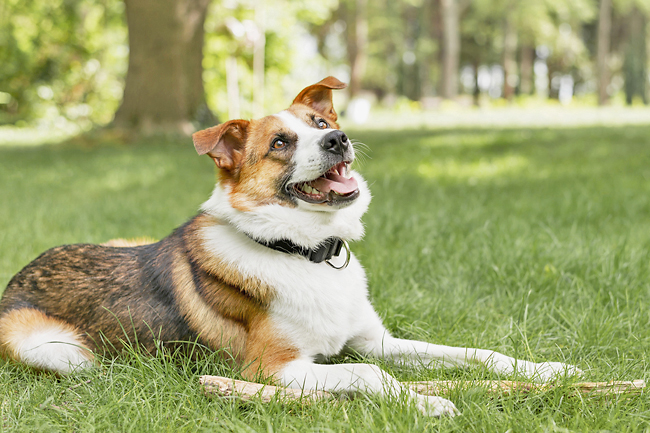 Among neighbourhoods where people get along well, those with a high number of dogs had about two-thirds the robbery rates of those low in dog concentration and about half the homicide rates, the researchers found.

“Trust (among neighbours) doesn’t help neighbourhoods as much if you don’t have people out there on the streets noticing what is going on. That’s what dog-walking does,” said Pinchak.

Not surprisingly, the sociologists also observed that the presence of canines contributes to a decrease in property crimes such as burglaries, irrespective of the level of trust that residents have in one another. This is due to the fact that dogs tend to deter even the most hardened criminals. Another reason, perhaps, why dogs have been man’s best friend since the dawn of time.