Science at the end of the world

Puerto Williams on Navarino island, which is separated from the South American mainland by the Beagle Channel, is the world’s southern-most town. Far from the pollution that blights major urban and industrial centres, it is a paradise that provides unique conditions to study global warming.

“There is nowhere else like it,” Director for global change studies and bio-cultural conservation at the of the Cape Horn International Centre Ricardo Rozzi told AFP.

It is “a place that is especially sensitive to climate change” as average temperatures do not rise above five degrees Celsius. This cold and windy area is the last inhabited southern frontier before reaching the Antarctic.

The ethnobotanical Omora park is home to an immense variety of lichens, mosses and fungi that scientists study by crouching down with magnifying glasses.

In the crystal clear Robalo river, minuscule organisms act as sentinels of the changes produced by global warming.

In both the park and river, the alarm bells are ringing. 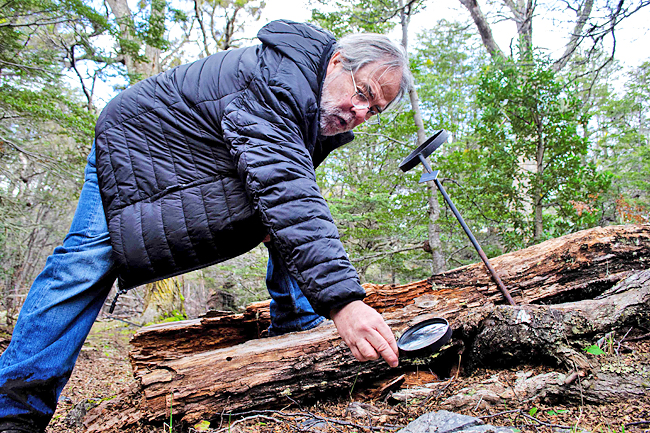 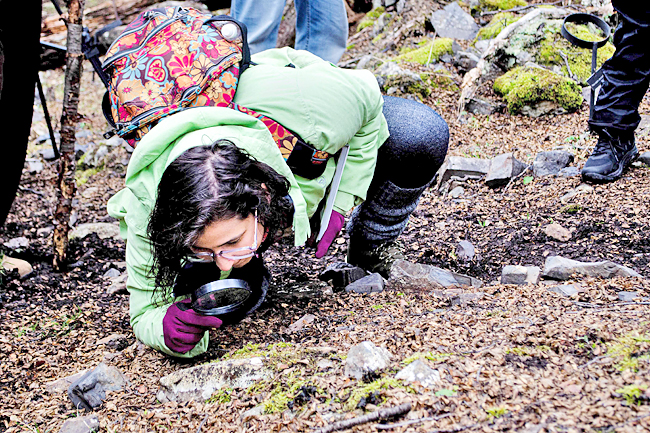 At this latitude – 55 degrees south – climate change has an exponential effect on flora that react by seeking out low temperatures, said Rozzi.

“The most obvious aspect of climate change is the rising temperatures,” he said. “These lichens cannot survive” if a certain threshold is passed. To escape the higher temperatures, they move.

“In the case of (mosses) we’ve noticed that they have moved. Before they were between 50 and 350 (metres above sea level) and now they are between 100 and 400,” said Rozzi, adding that Omora has more diversity per square metre of lichens and mosses than anywhere else in the world. They also help to absorb carbon dioxide.

Another aspect is the elevational diversity gradient, an ecological pattern in which biodiversity changes with elevation.

The 700-metre high Bandera hill’s biodiversity changes every 200 metres and there is a mammoth 1.5 degrees Celsius difference in temperature between top and bottom.

“We can see what changes happen in the high mountains and in the area close to the sea in a very short distance, and we can see how the temperature affects the biodiversity that lives in this river,” biologist Tamara Contador told AFP.

She studies the gradients themselves. If the height difference between gradients rises or falls on the mountain, scientists can determine whether there has been a global change in temperature.

They said there has been. “On a global level, the polar and subpolar ecosystems are the most affected by climate change, so we are in a place where climate change has a much bigger effect on biodiversity than other places,” said Contador.

River organisms move about and have already increased their reproductive cycle, said Rozzi.

This confirms there has been a small change to the climate in the area that could have been much greater elsewhere on the planet.

“Some insects that have an annual eggs to larvae to adulthood cycle are now having two cycles because the temperature has risen,” he said.

By studying these organisms and learning from them “we can avoid crossing the threshold that brings us to the extermination of humanity and other life forms”, he added.