The Intermediate Court yesterday sentenced a security guard to three years and eight months’ jail after he pleaded guilty to trespassing into the school where he used to work.

It was sometime in February when Hamzah remembered that he had kept a key to SM SMJA’s exam room. He returned to the school and took some cash.

The exam room is utilised as a staff room where teachers keep their belongings. 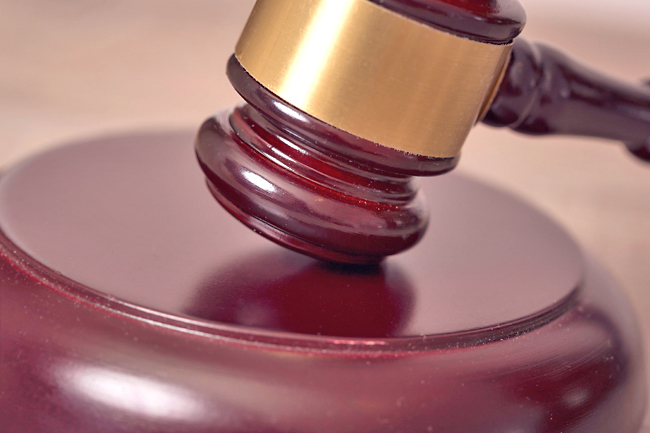 With that knowledge, the defendant went back to the room sometime in July and stole more cash, amounting to BND150.

Again in September, the defendant repeated the offence. The defendant struck the room again three more times in October.

The school’s principal had received complaints from teachers since July that cash mysteriously disappeared from the staff room, prompting the installation of a CCTV camera on October 3.

A video footage on October 14 revealed the defendant’s actions.

A report was filed, leading to his arrest.

The defendant admitted to forgetting to return the key to the school and taking advantage of the situation.

The defendant also confessed to spending all the stolen money, amounting to BND700, on himself.