One of them, forest ranger Juan Alvarado, has spent the last 17 years of his life trying to save the much-maligned creature from extinction.

Alvarado, 68, works at a forest reserve in Guatemala’s Zacapa department that is dedicated to saving the Guatemala beaded lizard (heloderma charlesbogerti), dubbed nino dormido (sleeping child) by locals for its lethargic gait.

He expertly handles one specimen, rescued from a nearby village, holding it deftly by the head and body and placing it gently on the ground.

Seemingly non-plussed, the lizard slinks off into the undergrowth.

“People used to say that if you see a heloderma, you’re dead,” Alvarado said of the reptile’s foul reputation. 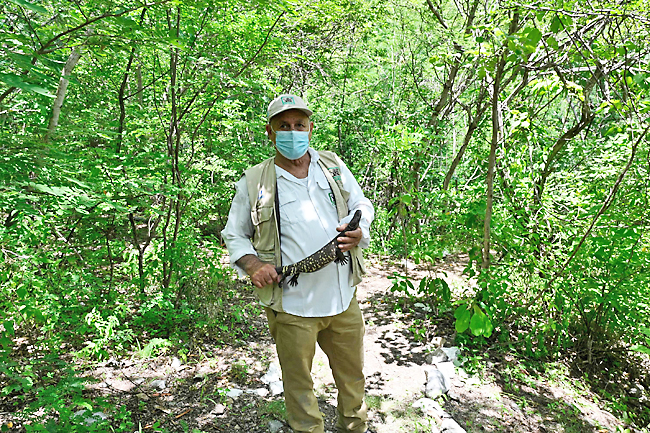 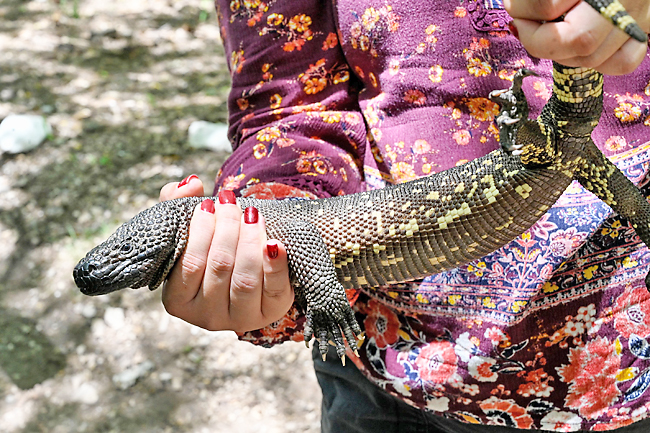 While the lizard does pack a painful bite, it is rarely deadly to humans who nevertheless view it as a mortal enemy.

Projects to save the critter include encouraging villagers to bring lost specimens to the park – sometimes in exchange for payments of food.

Its venom, explained Alvarado, was being studied for possible use in cures for diseases such as diabetes and cancer.

Yet the creature has a fearful reputation, and individuals who stray into areas inhabited by humans are frequently killed.

Sleeping child lizard numbers have been further decimated by human encroachment on its ever-shrinking habitat, climate change, and capture for sale as exotic pets.

At one point, they could fetch as much as USD2,000 apiece in Europe, said Alvarado.

Given the multitude of threats, Guatemalan conservation officials estimate there are only about 600 individuals left in the world – an increase from 200 two decades ago.

The International Union for Conservation of Nature lists the lizard as endangered.