BERLIN (AFP) – From baguettes to Birkenstocks, cliches on France and Germany are hard to scrub 60 years on from a post-war treaty establishing friendship between the two European giants after decades of rivalries and conflicts.

On the occasion of six decades marking the signing of the Elysee Treaty, Franco-German couples tell all on the – sometimes irritating – habits of their significant other.

The French national obsession with the baguette – recently elevated to UNESCO world heritage status – can be hard for Germans to comprehend.

The omnipresence of the elongated bread at mealtimes is a source of consternation for Verena von Derschau, born in Germany and married to a Frenchman. “It doesn’t even get eaten! It just ends up as crumbs by the plate,” she said.

By contrast, pungent cheese and other sources of French gastronomic pride can lead to a certain hauteur vis-a-vis other cuisines, with fingers pointed notably at Germany’s love of potatoes and cabbage. 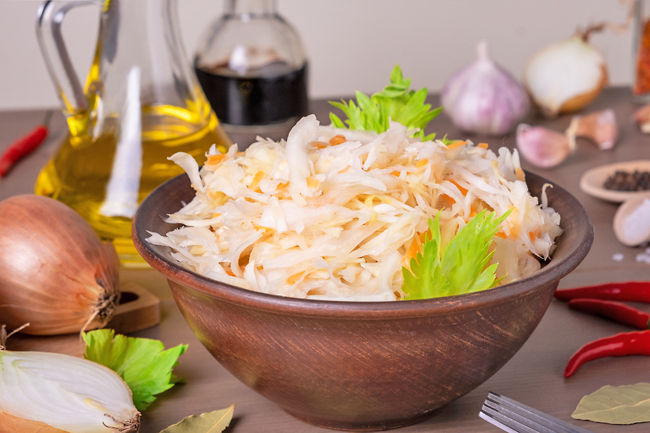 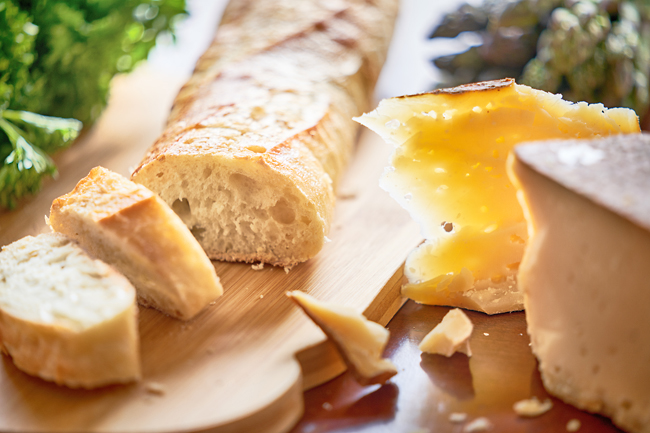 Francois Dumas, a Parisian who lives with his German partner, winces at the idea of some Teutonic preparations such as Maultaschen, a meat-filled dumpling usually served with broth.

While Birkenstocks now belong to the same stable of luxury brands as Louis Vuitton, the cork-soled sandals – on occasion sported with socks – remain emblematic of the German love of practical clothing. “Germans dress like sacks, always comfort first,” said Roland, a Frenchman in a bi-national couple for years.

Meanwhile, in France it is children who suffer discomfort in the country’s strict school system. “I feel sorry for them, they have such long days,” in contrast to the German pupils who often have the afternoon free, Julika Herzog said.

When the family is on holiday in Germany, it is her husband’s turn to complain. “There’s nowhere you can pay with card,” Francois Dumas said.

“And the trains are always late,” he said, the opposite of the German efficiency many expect.