The city’s King Abdulaziz International Airport said “due to weather conditions, the departure of some flights has been delayed” and urged passengers to contact carriers for up-to-date schedules.

The official Saudi Press Agency reported before dawn that schools in the city would be suspended as rains were forecast to continue throughout the day.

Schools were also closed in the nearby towns of Rabigh and Khulais “to preserve the safety of students”, Saudi Press Agency said.

The kingdom is in the middle of final exams, yet schools had already been closed nationwide on Wednesday after King Salman declared a holiday following Saudi Arabia’s shock defeat of Argentina in the World Cup. 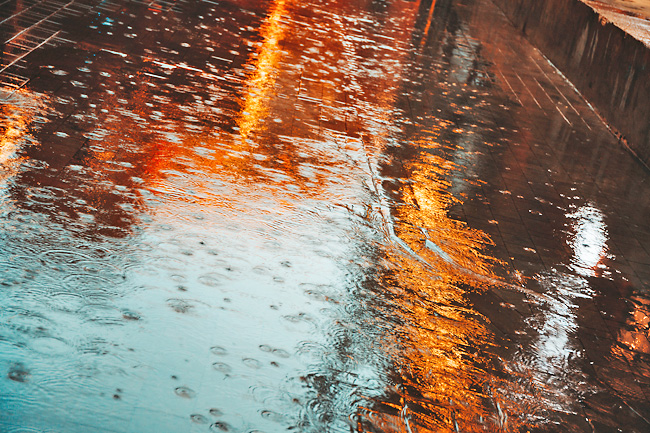