KUCHING (BERNAMA) – The Sarawak government has agreed to provide a site and allocation for the construction of a control post in Lawas, located in the north of the state, said commander of the First Infantry Division, Malaysian Army, Major General Datuk Dzulkafli Mustaffa.

Without giving a timeline for the implementation of the control post, he said that the state government had allocated 1.3 hectares of land in the area as the construction site for the purpose.

“Presently, for the control post in Lawas, we are waiting for the new incoming funds first. It is located on the Sabah border but there is a need for the construction of this post as Lawas is a gateway to foreigners.

“The state government, with the support of Premier Tan Sri Abang Johari Tun Openg and Deputy Premier Datuk Amar Awang Tengah Ali Hasan, has allocated 1.3 hectares of land in Lawas for the post to be constructed using state government funds,” he said.

He was addressing reporters after the 56th anniversary parade of the First Division at Camp Penrissen yesterday, involving 27 officers and 463 personnel, led by the Commanding Officer of the Eighth Royal Artillery Regiment Lieutenant Colonel Jamaludin Ahmad Tajudin. 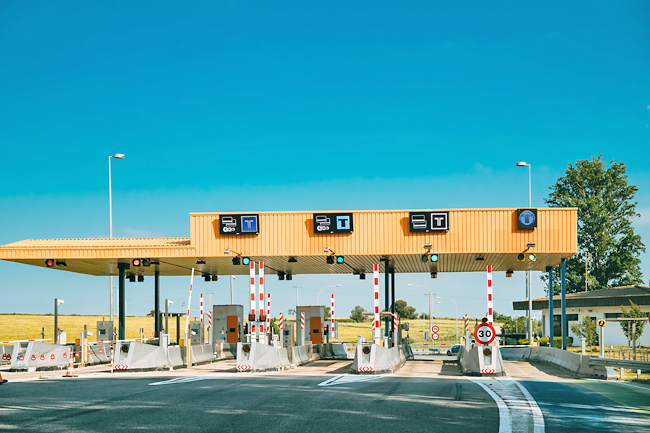