KUCHING (THE STAR) – Sarawak aims to fully vaccinate 80 per cent of children aged five to 11 against Covid-19 by the end of next month, said Sarawak Deputy Premier Datuk Seri Dr Sim Kui Hian.

He said only 66.8 per cent or 190,989 children had received two doses of the vaccine so far since the immunisation programme for the age group commenced on February 3.

For adults above 18 and adolescents aged 12 to 17, he said over 90 per cent of the population in both groups had been vaccinated with two doses as of May 20.

Overall, 83 per cent of the state’s total population or 2,343,667 Sarawakians have received two doses.

“Sarawak has achieved a high immunisation rate despite its vast area and difficult environment, especially with 40 per cent of the population living in rural villages and longhouses,” he told the state legislative assembly during his winding-up speech yesterday.

The Deputy Premier also said 89.5 per cent of the eligible population comprising 1,643,621 individuals had received the booster dose.

“The programme to administer the second booster dose recently commenced. 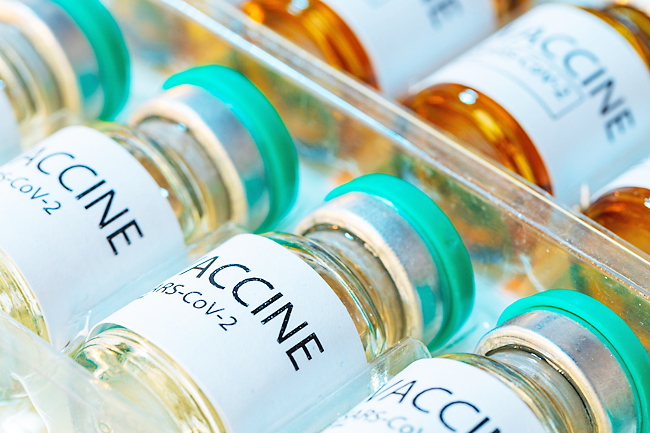