Sandakan records over 1,000pc increase in dengue cases compared to 2021

“Sandakan also recorded three deaths, one each in Kampung Tinusa 2 Laut, Kampung Perpaduan and Taman Sri Rimba, where the victims had a history in the hotspot areas,” he told reporters after attending a hygiene and health inspection operation at a bread and cake factory yesterday.

Dr Johari said among the failures to control the spread of the disease are failure of the authorities to enter premises to make inspections and conduct fogging due to the absence of occupants and complete closure of premises.

He said his team also requested the assistance of the police as well as the fire and rescue department and Sandakan Municipal Council enforcement to gain access to empty premises to conduct inspections and eliminate mosquito breeding grounds. He advised Sandakan residents to take a serious view of the rise in dengue cases and to cooperate with the Health Department in efforts to eliminate the breeding grounds for mosquitoes. 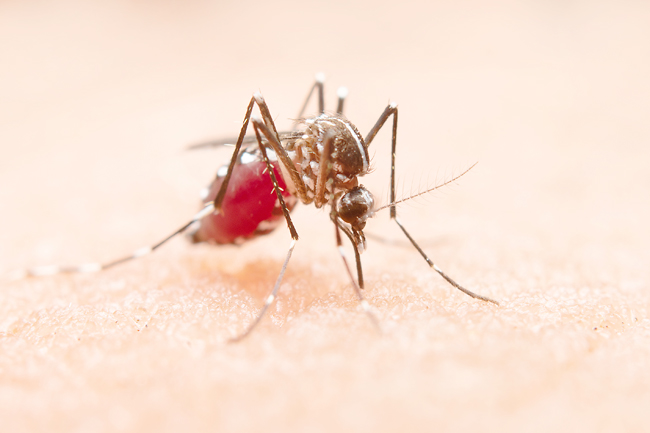