CNA – Samsung Electronics Co failed to convince an East Texas federal court on Friday to pause the California Institute of Technology’s high-stakes patent lawsuit against it while it challenges the patents’ validity at the United States (US) Patent and Trademark Office.

US District Judge Rodney Gilstrap said halting the lawsuit until the Patent Trial and Appeal Board (PTAB) reviews the patents would unnecessarily delay the court case and prejudice Caltech.

Caltech had no comment on the decision. Representatives for Samsung and Caltech did not immediately respond to a request for comment.

Caltech sued Samsung after it won a USD1.1 billion California jury verdict in 2020 against Apple and Broadcom in a dispute over some of the same patents. A US appeals court tossed the verdict last year and remanded for a new trial on damages. 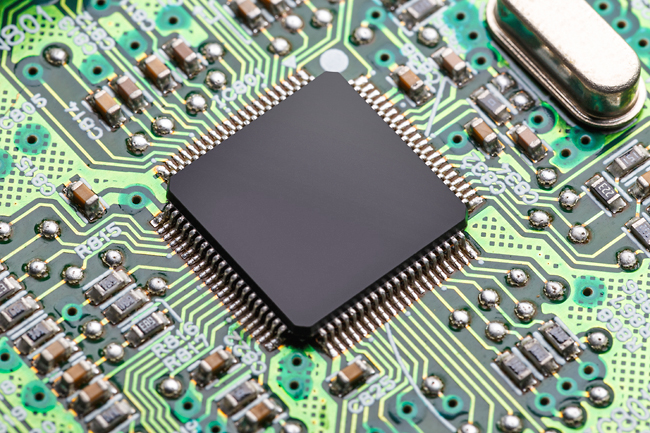 Caltech has separately sued Microsoft, Dell and HP over the patents.

Samsung challenged its validity at the USPTO last year.

Samsung asked the Texas court to freeze Caltech’s case against it until the reviews finish, arguing the lawsuit was at an early stage and the PTAB decisions would simplify the issues.

But Gilstrap said on Friday that pausing the case would “do nothing more than draw out the time to trial’, and that he could not determine whether the PTAB challenges would simplify the lawsuit because the board had not yet decided whether to hear them.

Gilstrap also said a pause would “require the parties to sink additional resources into the case”, which has already been going on for over a year, “all the while postponing Caltech’s vindication of its patent rights”.

The Texas case is scheduled to go to trial in September.

The board’s final decisions on patent validity would be due in November.