The JCS said in a statement it detected the trajectories, presumed to be the artillery shots fired from multiple rocket launchers. 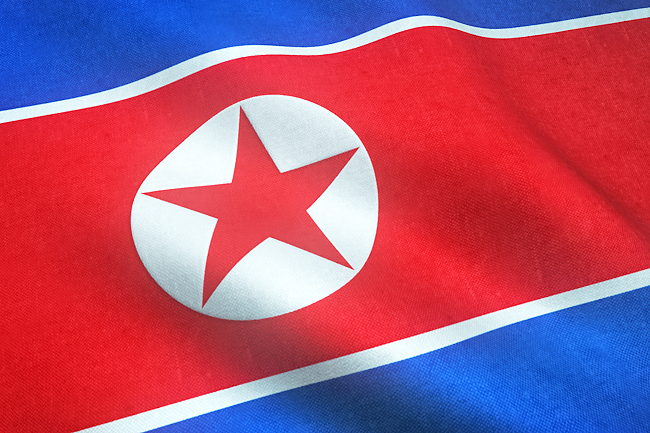