WELLINGTON (AFP) – The Rugby Championship organisers have wound the clock back and adopted a mini-tour format for at least the next three years saying it will restore “rugby’s traditional touring values”.

South Africa, New Zealand, Australia and Argentina will still play each other twice but the home and away structure has been abandoned, the competition’s controlling body SANZAAR said yesterday.

Instead each team will host a two-match tour and play an away two-match tour with only the third set of matches, involving New Zealand against Australia and South Africa against Argentina, remaining home-and-away.

When revealing the match venues for 2022, SANZAAR said the mini-tour is locked in until the end of 2025 and the new format reduced the travel component of the championship alleviating player welfare concerns.

“The tournament has proved to be a stepping stone to Rugby World Cup success for southern hemisphere teams but there is always room for improvement and innovation,” SANZAAR boss Brendan Morris said. 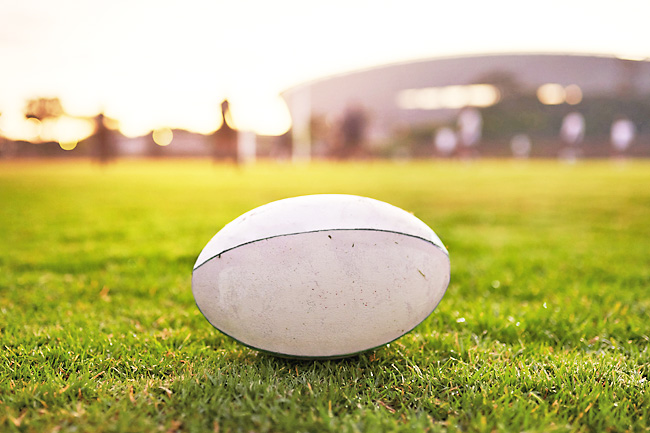 The mini-tour “reinstates the touring traditions of rugby which previously have been an integral part of our game and will prove popular we believe with players, fans and broadcasters alike”.

The competition this year begins with World Cup winners South Africa hosting Rugby Championship title-holders New Zealand on August 6 in Nelspruit and in Johannesburg on August 13.

On the same dates, Argentina will host Australia in Mendoza and San Juan.

On August 27 and September 3, New Zealand play Argentina in Christchurch and Hamilton while Australia play South Africa in Adelaide and Sydney.

In the final rounds, on September 15 and 24, New Zealand play Australia in Melbourne and Auckland while South Africa play Argentina in Buenos Aires and Durban.